Managing director of England men's cricket team, Ashley Giles hinted at introducing some new faces to the England squad for the two-Test series versus New Zealand. 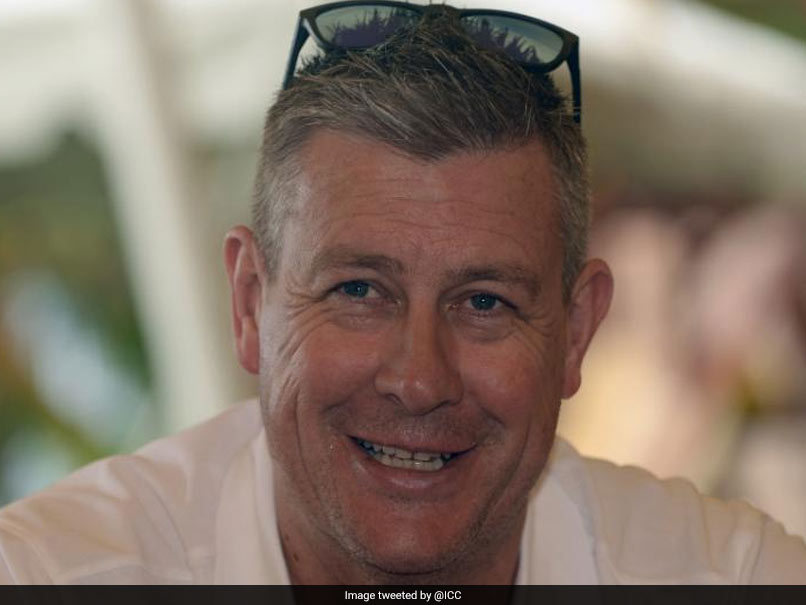 Ashley Giles hinted at introducing new faces to the England squad for the Test series versus New Zealand.© Twitter/ ICC

Ashley Giles, the managing director of England men's team, on Monday hinted that there could be some new faces in the team squad for the upcoming two-match Test series against New Zealand. With the postponement of Indian Premier League (IPL) 2021, all England players are available for selection, but Giles said that the management is in ho hurry to rush players back into action. "What we do know and what's not going to change is that given the weight of cricket, given the Ashes series, and we don't know what conditions that's going to be played in with regard to a Covid environment, we are going to need a bigger group of players," ESPNcricinfo quoted Giles as saying.

"We may also choose against New Zealand to look at some new faces," Giles added.

Giles said that with Ashes slated to be played later this year, it is important that England manages to build a big squad and the young talent is groomed properly.

Several of England's Test prospects, Chris Woakes, Jos Buttler, Sam Curran, Jonny Bairstow, and Moeen Ali are currently serving a quarantine period which is slated to end by this weekend.

"All these guys are currently in quarantine and have had a number of spells in quarantine and bubbles in this last period. Some of it's their choice, I get that. We need to look after them, with the amount of cricket they've got coming up," Giles added.

"We're not going to rush or force them back into cricket. Chris Silverwood will work with each and every one of them, as will our medical teams on what's best for their progress," said Giles.

"On the matter of playing cricket, they are all different. We know historically that Chris Woakes, for example, likes to get more overs under his belt with the red ball before he's up to speed. Others react differently to that, so it's a case-by-case basis. We have got an awful lot of cricket coming up," he added.

Jos Buttler Sam Curran IPL 2021 Cricket
Get the latest updates on Fifa Worldcup 2022 and check out  Fifa World Cup Schedule, Stats and Live Cricket Score. Like us on Facebook or follow us on Twitter for more sports updates. You can also download the NDTV Cricket app for Android or iOS.