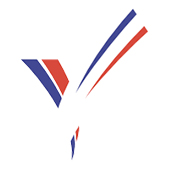 The Games were made memorable by the giant mechanical kangaroo unveiled during the opening ceremony. The sporting events were also extremely competitive with the 200m title being shared. India won 16 medals in total, out of which five were gold, eight silver and three bronze medals. India finished sixth in Brisbane Games.