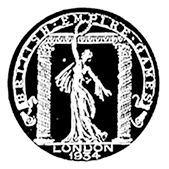 The next Games were held at the home of the British empire where 16 nations sent their team. It was here that women participated in the Commonwealth Games for the first time. India first participated in the second edition of the Games in 1934, as a British colony. It won its first medal when Rashid Anwar won a bronze in the welterweight category of wrestling.