Joanna Coates, UK Athletics chief, said the organisation will have "zero tolerance" approach to sexism after a report revealed degrading treatment meted out to female coaches. 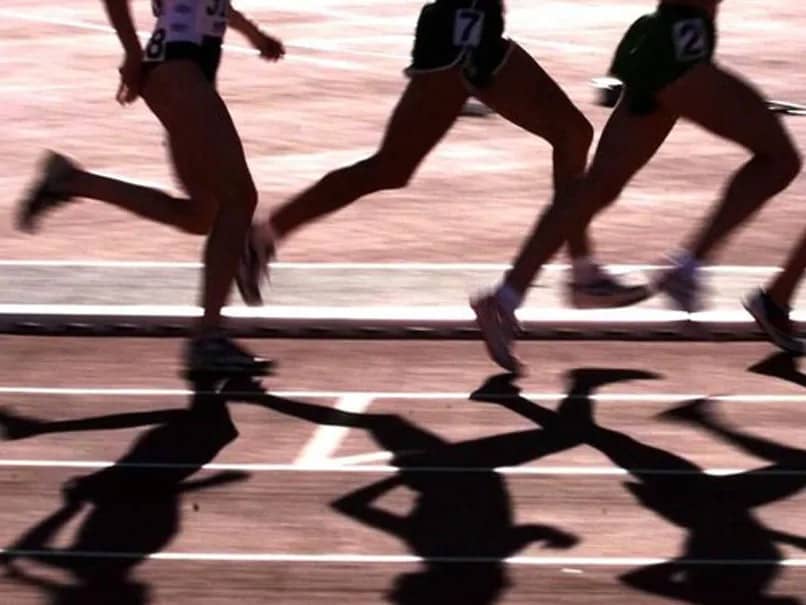 UK Athletics chief executive Joanna Coates insisted her organisation would take a "zero tolerance" approach to sexism after a report revealed the degrading treatment faced by many female coaches. Although the likes of sprinter Dina Asher-Smith and heptathlete Katarina Johnson-Thompson are among Britain's best hopes of a gold medal at the delayed Tokyo Games, a Leeds Beckett University report revealed no female coach has been on a senior British Olympics programme team at a major international event for more than 10 years.

The review, commissioned by the Female Coaching Network, also outlined the discrimination suffered by women coaches.

"A recurrent and serious theme to emerge from the interviews was that many women spoke of negative encounters and working relationships with male coaches," the report said.

"Such behaviours towards women largely took the form of gendered micro-invalidations such as not being listened to, spoken to, disrespected, or excluded entirely ('pushed out').

"Concerningly, there were also incidences of sexual harassment and degradation against women coaches perpetrated by male coaches."

Coates responded by saying Tuesday: "The statistics show we have a sport filled with excellent highly successful female coaches, we need to change the environment in which they operate and improve the experience.

"However, the sexual harassment is definitely aimed at women. And similarly to the recent concerns raised around safeguarding, we should completely and utterly have a zero tolerance for anything like this within our sport."