Listen to the latest songs, only on JioSaavn.com
Athletics 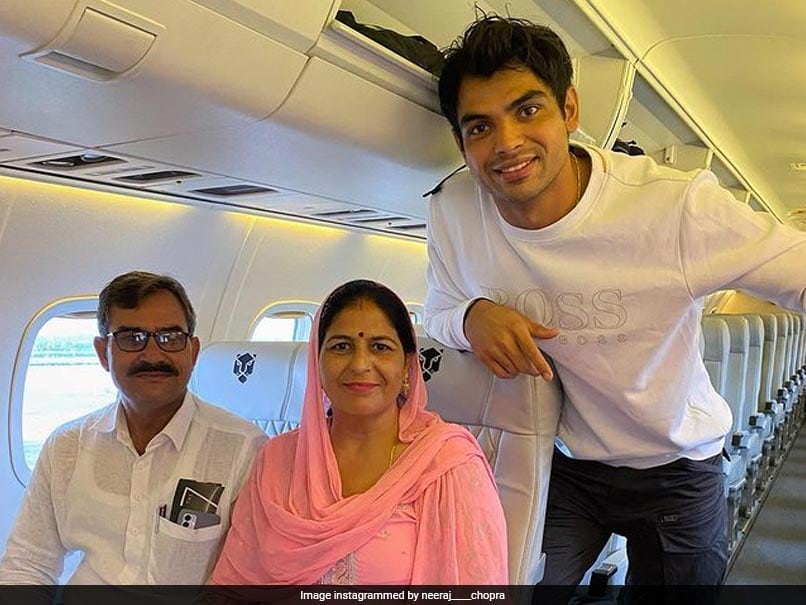 Neeraj Chopra is set to make his maiden Olympic appearance at the Tokyo Games and will be looking to add to a medal tally that is already impressive for his age. The 23-year-old made history in 2018 with gold medals in both the Asian Games and the Commonwealth Games - the first by an Indian in javelin throw in both competitions. Chopra is in hot form and recently broke his own national record in the discipline, and will be looking to carry on in similar vein when he goes to Tokyo.

Chopra also got a boost to his medal aspirations with defending Olympic champions Thomas Roehler pulling out of the Tokyo Games with a back injury.

Chopra, who holds the Under-20 world record in javelin throw, recently threw 88.07m at the Indian Grand Prix in Match to break his own national record.

He began his 2021 international season with a gold medal at an event in Lisbon. He said he was in "training mode" with his 83.13m throw and that he would up his game for the seminal event.

"I am keeping a watch and how the competition could be (in the Olympics). Accordingly, I am undergoing training to the best possible way. I feel I will do well in Olympics," Chopra said at the event in Lisbon.

Following the event in Lisbon, Chopra had a below-par performance at the Karlstad Grand Prix in Sweden, before bagging bronze at the Kuortane Games, where he finished behind Olympic favourite Johannes Vetter and 2012 Gold medallist Keshorn Walcott.