Chennaiyin FC Retain Marco Materazzi as Manager Ahead of ISL 2016

Marco Materazzi had led Chennaiyin FC to the Indian Super League title in 2015, while the club had finished at the top of the league table in the inaugural edition in 2014, before losing in the semi-finals 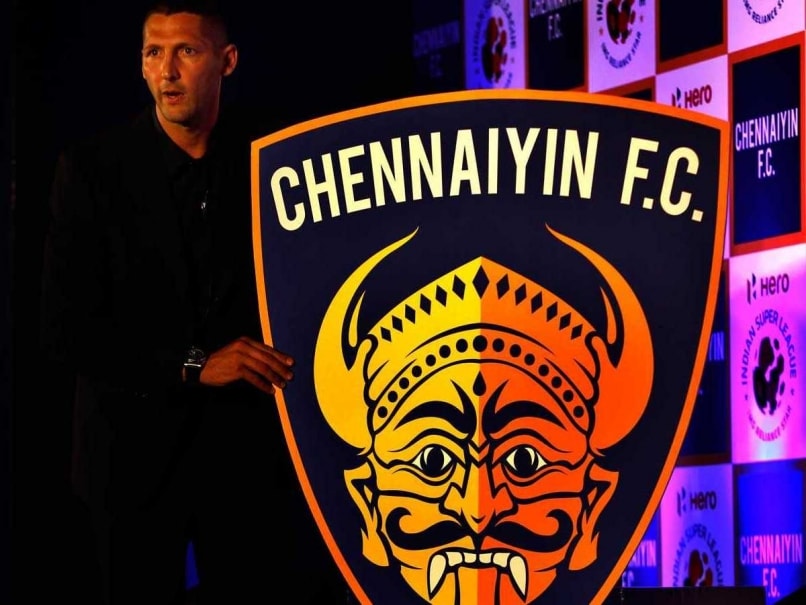 Marco Materazzi has guided Chennaiyin FC to one ISL title and one semi-final appearance in his two seasons at the club.© AP

Indian Super League champions Chennaiyin FC on Thursday announced that they have retained Italian World Cup winnerMarco Materazzi as their manager for the third season of ISL.

Under the guidance of Materazzi, Chennaiyin FC finished top of the league stage in the inaugural edition of the ISL and became the first-ever franchise to reach the semis, where they narrowly lost to Kerala Blasters.

Chennaiyin retained Materazzi as manager in the second season also with the legendary former defender guiding the Chennai-based franchise to ISL glory. On their way to the title, Materazzi's side created a new ISL record of winning five straight games before beating FC Goa 3-2 in the final.

"From the day we signed Marco as our manager in the first season we have always believed in him and that faith has only been strengthened over the two campaigns. We are very happy to have retained him for the third season and this decision is in line with our club philosophy of continuity. We look forward to continued success and progress under his guidance in the upcoming ISL season," said Chennaiyin FC owner Mrs Vita Dani.

"I am delighted to continue with Chennaiyin FC for another season and would like to thank the owners for their continued support. We were very consistent in the first season and narrowly missed out on reaching the final despite being the last franchise to join the league.

"Last year our only target was to be crowned champions and we achieved that by showing immense quality and character. This year the goal is again very simple and that is we want to keep the ISL trophy in Chennai. We are working very hard to build a very strong squad this year also and are going to give our very best to match last season's success," said Materazzi from Perugia, Italy.

Comments
Topics mentioned in this article
Football Chennaiyin FC Marco Materazzi Indian Super League
Get the latest updates on IPL Auction 2023 and check out  IPL 2023 and Live Cricket Score. Like us on Facebook or follow us on Twitter for more sports updates. You can also download the NDTV Cricket app for Android or iOS.