Premier League: Burnley manager Sean Dyche, speaking at a press conference on Monday, said only 10 first-team players took part in training that day before the club asked for the postponement. 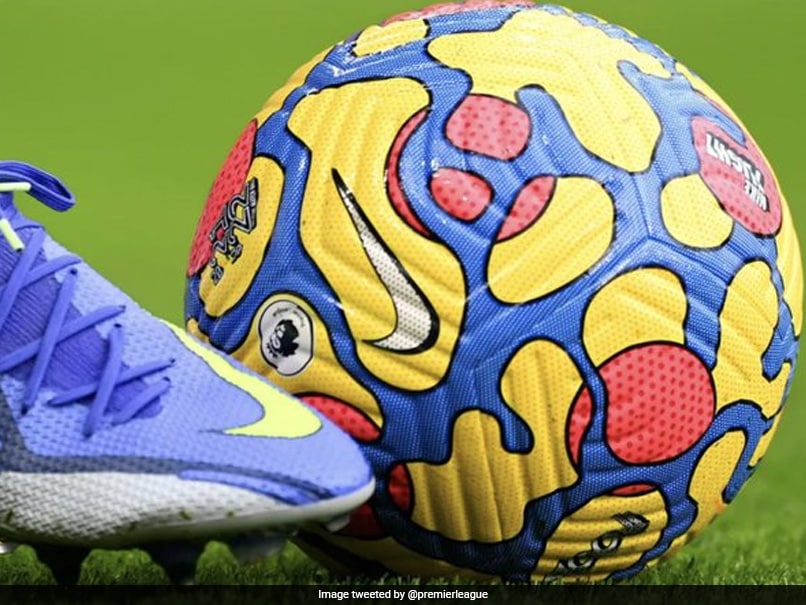 Premier League: Burnley's game against Watford has been postponed due to Covid.© AFP

Burnley's match against relegation rivals Watford on Tuesday has been postponed after the Premier League accepted the Clarets' request for a delay on the grounds they had fewer than the required number of players available. Burnley manager Sean Dyche, speaking at a press conference on Monday, said only 10 first-team players took part in training that day before the club asked for the postponement. Dyche added Covid-hit Burnley were in a worse position than they had been before the Premier League agreed to call off Saturday's match against Leicester, with Charlie Taylor having suffered a knock in training.

"We're at such a stretched moment in time that it's very difficult all round," Dyche said.

A statement released by Burnley and the Premier League late read: "The Premier League board accepted Burnley's application with the club having fewer than the required number of players available for the match (13 outfield players and one goalkeeper), due to ongoing Covid-19 cases, injuries, and representation at the Africa Cup of Nations."

Amid concerns over a rising number of postponements, Dyche insisted Burnley had not made their request to the Premier League lightly.

"We've worked really hard to get games on when we've been stretched but it's just too far below the threshold," he said.

Dyche did not reveal how many of his squad had Covid-19 but stressed the problem was more than just a numbers issue.

"There are some 'double bubbles' as well. Johann (Berg Gudmundsson) is injured and has Covid...There's a mix of what's going on and it stretches you to the limit," he explained.

Saturday's game was the fourth time this season Burnley had a match called off due to Covid-19, but the first time the request had come from the northwest side.

The Watford match had already been rearranged -- it was originally scheduled on December 15 but was postponed because of positive cases in the Hornets' camp.

Burnley last played on January 8, when they were without seven players for their 2-1 FA Cup loss to Championship side Huddersfield - a match Dyche and coach Steve Stone missed following positive tests.

Burnley have played only 17 Premier League games, the fewest of any English top-flight team so far this season, and are bottom of the table, three points shy of 17th-placed Watford.

In all, 21 Premier League games have been postponed this campaign due to Covid cases.

Huddersfield Town English Premier League Football
Get the latest updates on ICC Women's Cricket World Cup 2022 and IPL 2022, check out the Schedule , Live Score and IPL Points Table. Like us on Facebook or follow us on Twitter for more sports updates. You can also download the NDTV Cricket app for Android or iOS.