Premier League will start trials for the concussion substitute rule from January. 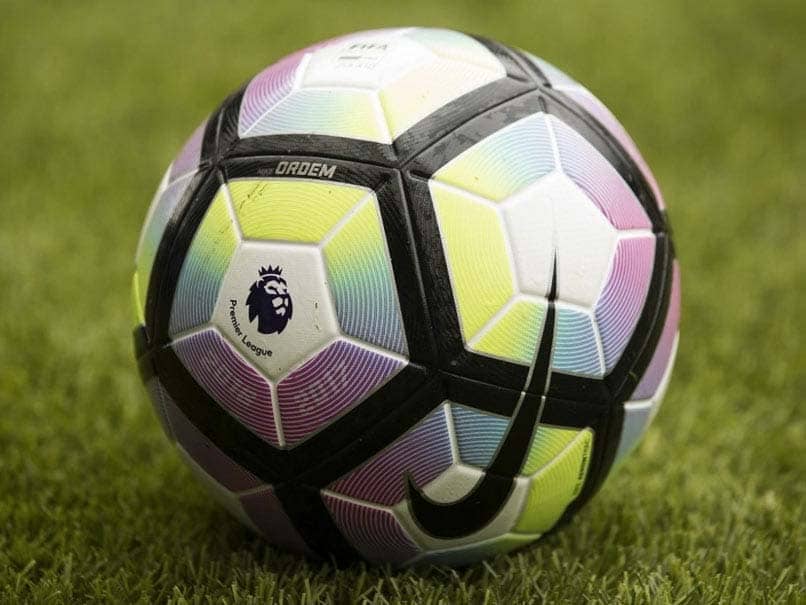 The Premier League is looking to allow two concussion substitutes per team in a match.© AFP

The Premier League said Thursday that it had agreed to permit permanent concussion substitutes from next month after football's lawmakers authorised extensive trials using them. However in a meeting on Thursday club bosses in England's top flight voted for a third time against increasing the number of allowed substitutes from three to five despite the International Football Association Board (IFAB) also extending that rule on Wednesday.

IFAB said the trials using concussion substitutes could begin in January, and the Premier League bosses decided they would be looking at a maximum of two per side per match.

"With player welfare the Premier League's priority, clubs agreed in principle to introduce additional permanent concussion substitutions following approval of the trial by the International Football Association Board yesterday," the Premier League said.

"The Premier League will look to implement protocols which will allow a maximum of two concussion substitutes to be used per team, with the opposition side able to use the equivalent number.

Concussion has become an increasingly hot issue in the sport -- rugby union has used head injury replacements for a while -- with increasing concern over the amount of former footballers who develop dementia later in life.

Although Premier League clubs once again repudiated moves to allow five substitutes they did agree to allow nine players on the bench as opposed to the present seven.

The measure will come into effect from this weekend's round of games beginning on Saturday.

Liverpool manager Jurgen Klopp had been especially vociferous in his wanting five substitutes due to a lengthening injury list and concerns over the hectic fixture schedule.

Others such as Sheffield United's Chris Wilder argued against it believing that it would only favour those teams with big squads.

Comments
Topics mentioned in this article
English Premier League Football
Get the latest updates on IPL 2021, IPL Points Table , IPL Schedule 2021 , live score . Like us on Facebook or follow us on Twitter for more sports updates. You can also download the NDTV Cricket app for Android or iOS.