The problems are mounting for manager Jose Mourinho, with Zlatan Ibrahimovic's knee problem keeping him out for a month and Romelu Lukaku taken off on a stretcher after a nasty clash of heads with Wesley Hoedt. 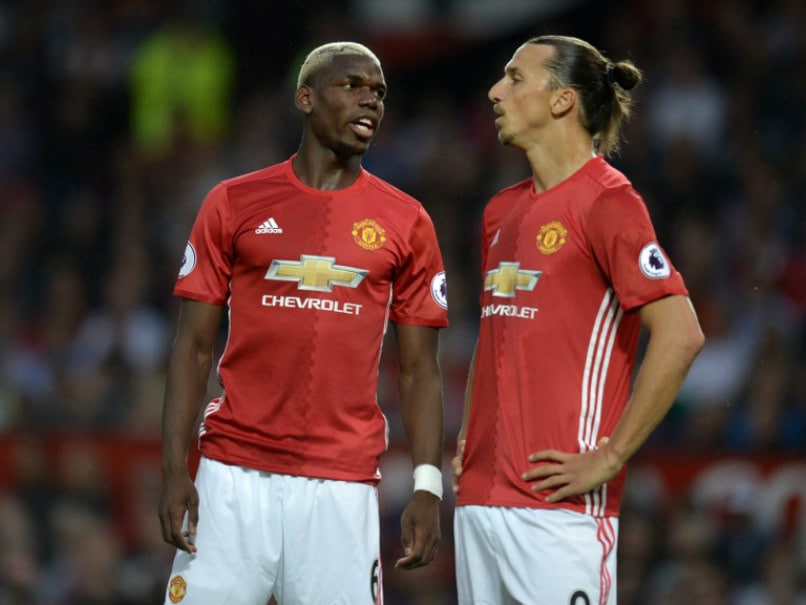 Paul Pogba has called on Manchester United to "wake up" after a third straight draw over the Christmas period saw them slip behind Chelsea in the Premier League table. Draws against Leicester and Burnley either side of Christmas severely undermined United's status as challengers to Manchester City and Saturday's 0-0 stalemate at home to Southampton means they are now third in the standings, 15 points adrift of City.

The problems are mounting for manager Jose Mourinho, with Zlatan Ibrahimovic's knee problem keeping him out for a month and Romelu Lukaku taken off on a stretcher after a nasty clash of heads with Wesley Hoedt.

Wing-back Ashley Young will miss United's next three matches following his acceptance of a violent conduct charge after he appeared to elbow Dusan Tadic during Saturday's stalemate.

Everton are United's next opponents at Goodison Park on New Year's Day and Pogba has demanded better from his side, despite the short turnaround.

"We didn't lose but we have to wake up, bounce back and get back to winning," the Frenchman told MUTV.

"It's only one day and then we have to play against Everton -- that's football. Tomorrow's another day and we have to go out there and win."

On the injury to topscorer Lukaku, Pogba said: "When we have Romelu, he makes it difficult for defenders and creates so much space as well. He's a big miss for us but we have the team to fill the gap of Romelu."

Medical staff took every precaution in treating a potentially concerning head injury, placing the Belgian on a stretcher and fitting an oxygen mask.

By full-time Mourinho was confident the worst-case scenarios had been ruled out and was instead predicting a two-match lay-off for the forward.

Comments
Topics mentioned in this article
Manchester United Football Paul Pogba English Premier League
Get the latest updates on ICC T20 Worldcup 2022 and CWG 2022 check out the Schedule, Live Score and Medals Tally. Like us on Facebook or follow us on Twitter for more sports updates. You can also download the NDTV Cricket app for Android or iOS.