Manchester United are currently languishing in 10th place in the Premier League, 10 points behind fourth-placed Chelsea. 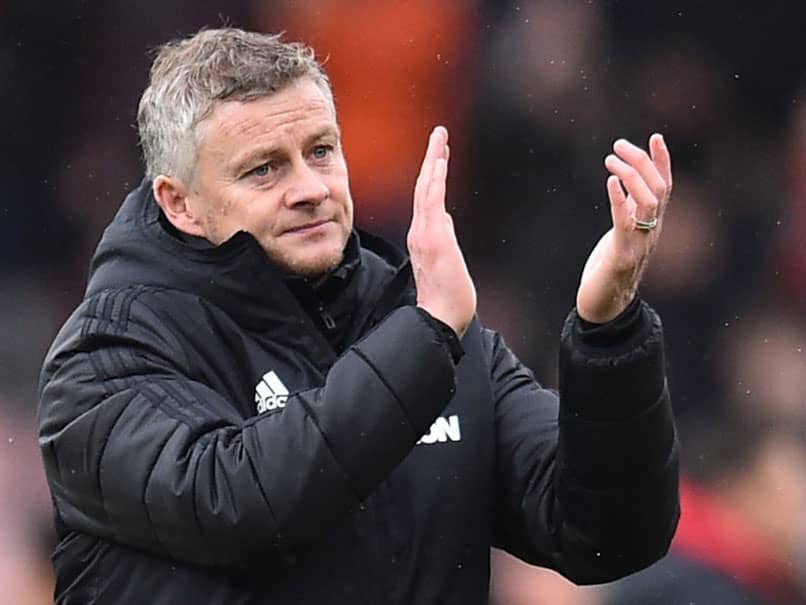 Manchester United boss Ole Gunnar Solskjaer has targeted qualifying for the knockout stages of the Europa League as a pick-me-up after defeat to Bournemouth ended a brief revival. The mood at Old Trafford had been lifted by three successive victories following a draw against Liverpool but the 1-0 loss on the south coast on Saturday was another unsatisfactory Premier League outing. United have seven points from three games in Europe this season and victory over Partizan Belgrade at Old Trafford on Thursday would secure their progress.

"You're disappointed when you lose a game and of course we were on half a run," Solskjaer said on Wednesday. "But it won't happen in one instance that you turn everything round.

"It was a quick turnaround, we couldn't get the goal that we felt we deserved early on. But we go again. We've got a great chance now to qualify for the next round, which then means the last two games you can try out a few things."

United are still without the injured Paul Pogba due to an ankle problem and will be missing defender Victor Lindelof, who played at Bournemouth having been a doubt for the game.

Manchester United, who won the Europa League under former manager Jose Mourinho in 2017, are yet to concede a goal in Group L and winning the competition might be their best route into next season's Champions League.

They are currently languishing in 10th place in the Premier League, 10 points behind fourth-placed Chelsea.

But Solskjaer said his team were heading in the right direction.

"There's no shortcuts in football," he said. "It's hard work, sticking together and team spirit. We have to keep working - we know we're on the right track.

"Saturday was disappointing but we've got the chance to get two wins before the (international) break.

"It (Europa League) is one route (to the Champions League), one of two. It has just turned November. You don't talk about the end league table in November."

Manchester United English Premier League Football
Get the latest updates on India vs England Series, India vs England , live score and IPL 2021 Auction . Like us on Facebook or follow us on Twitter for more sports updates. You can also download the NDTV Cricket app for Android or iOS.