Ole Gunnar Solskjaer said the "sky's the limit" for Manchester United forward Mason Greenwood, describing the 18-year-old as "way ahead" of where he was at the same age. 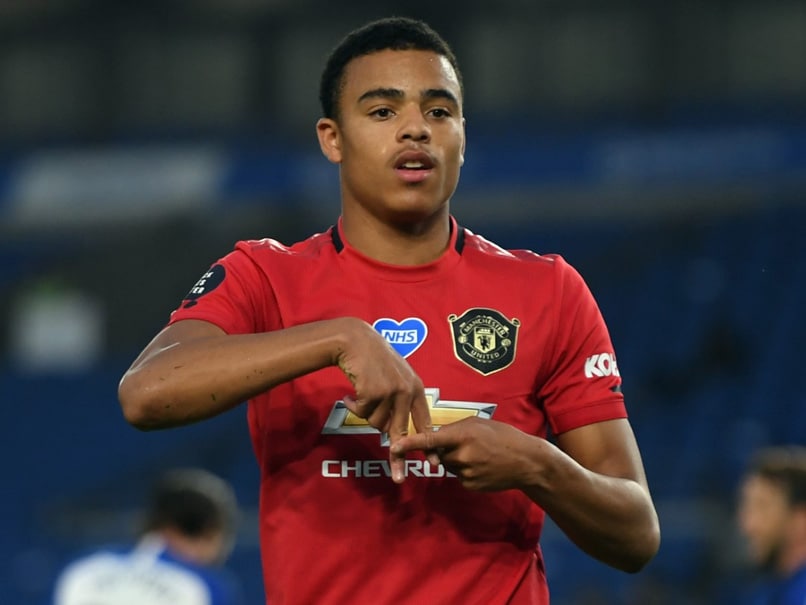 Ole Gunnar Solskjaer says the "sky's the limit" for Manchester United forward Mason Greenwood, describing the 18-year-old as "way ahead" of where he was at the same age. Greenwood has enjoyed a superb breakthrough season, claiming 13 goals in 40 appearances across all competitions. He scored one and provided another in Tuesday's impressive 3-0 win at Brighton and Solskjaer, a former striker at United, is excited to see what else he can do. "We have done well over the course of the season giving him more and more exposure, more and more game time," said the United boss.

"You know, it's not easy being a young boy.

"He could still play in this season's FA Youth Cup team, so he's a young boy that we have to look after.

"But he's performing from the bench or when he starts and he's developed fantastically this season.

"Only the sky's the limit. It's up to him. He knows what he should do, can do and must do to keep on playing, but that'll be between us."

Asked how his development compares with Solskjaer's own during his playing days, he said: "Mason is way ahead of what I was when I was 18, 19, that's for sure.

"He's got a knack of scoring goals. I don't really want to say anything different because it's natural for him and it was what I felt I could do well as well.

"He's a brilliant boy to work with. He keeps on learning, keeps on making better and better decisions."

United were interested in adding another talented English teenager to their ranks in the form of Jude Bellingham, but the Birmingham midfielder appears to be on the verge of joining Borussia Dortmund.

Asked if it was frustrating to miss out on the 17-year-old, Solskjaer said: "Well, I think there's been loads of speculation and linked us to every single talented player from the age of 15 to 25, really.

"I can't comment on every single player that's been linked with us so, no, I can't really comment."

"I've got many, many reasons to play the same team, but I've also got a few reasons to rotate one or two that have played so well earlier in the season," said Solskjaer.

Bournemouth Football
Get the latest updates on ICC T20 Worldcup 2022, check out the Schedule and Live Score. Like us on Facebook or follow us on Twitter for more sports updates. You can also download the NDTV Cricket app for Android or iOS.