Despite being Chelsea's captain, John Terry has become an increasingly peripheral figure under Italian manager Antonio Conte and has made just five league appearances so far this season. 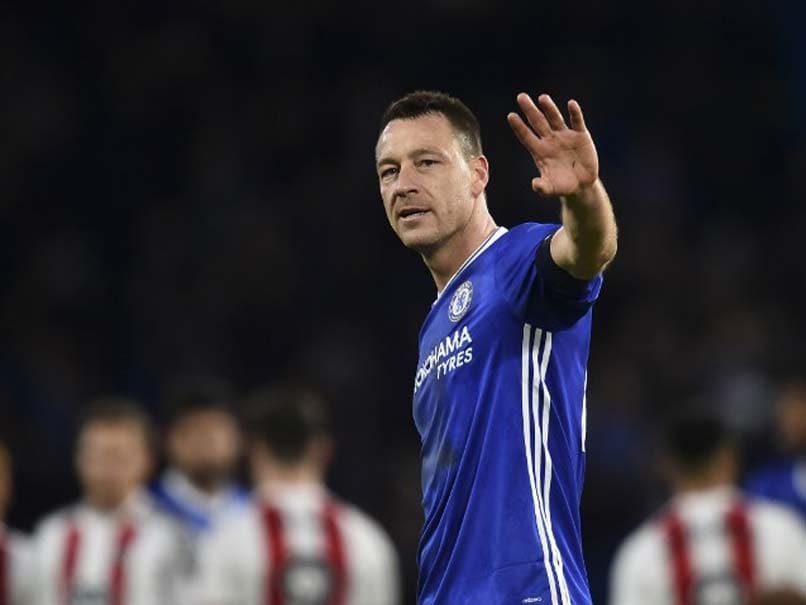 Chelsea great John Terry will leave the London club at the end of the season, the current Premier League leaders announced on Monday. "John Terry and Chelsea Football Club today jointly announce our captain will leave the club at the end of the season," said a club statement. The 36-year-old former England central defender has spent his entire professional career at Stamford Bridge, making over 700 appearances for the west London side.

But, despite being Chelsea's captain, Terry has become an increasingly peripheral figure under Italian manager Antonio Conte and has made just five league appearances so far this season.

"I will decide on my future in due course, but for now I am committed to helping the team achieve success this season," said Terry in a joint statement issued with Chelsea.

"After 22 years there is so much to say and so many people to thank at this great football club. From coaches, team-mates and staff to the fans who have given me so much support down the years, I can't thank you enough.

"There will be opportunities for me to speak further about this over the coming weeks."

Comments
Topics mentioned in this article
Chelsea John Terry English Premier League Football
Get the latest updates on India vs England Series, India vs England , live score and IPL 2021 Auction . Like us on Facebook or follow us on Twitter for more sports updates. You can also download the NDTV Cricket app for Android or iOS.