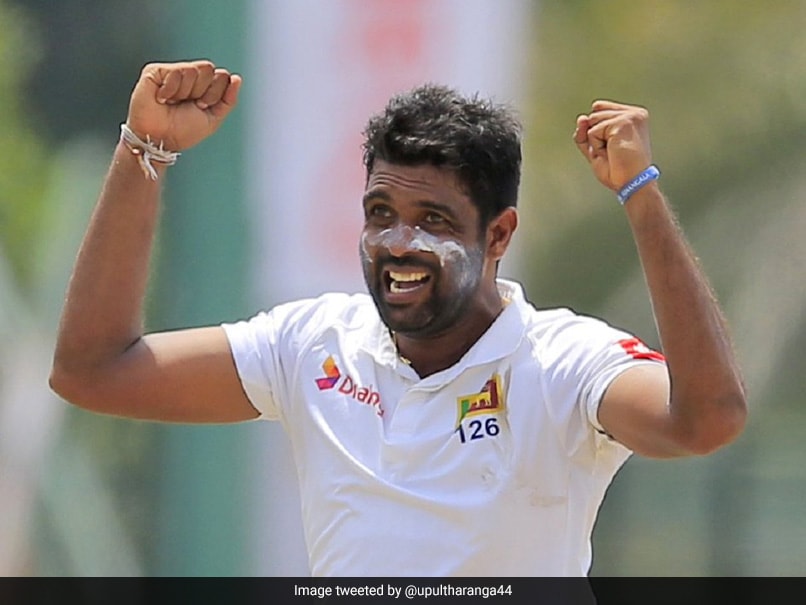 Dilruwan Perera has had a commendable domestic career with great batting and bowling figures in first-class cricket, especially while playing for the Panadura Sports Club, where he debuted in 2000/01. He then went on to represent Sri Lanka “A”, followed by a tour of Australia with the Under-19 team.

An all-rounder who idolizes the likes of Muttiah Muralidaran and Saqlain Mushtaq, Perera's weapons are the off breaks and the arm-ball that helped him earned a place in Sri Lanka A's tour of England in 2007. A right-hand batsman, he went on to score some fruitful runs at various batting positions and took wickets at regular intervals. Consequently, Perera made his ODI debut against England at Colombo in 2007. A member of the Sri Lanka Spin Academy, he received valuable coaching under some of the best off spinners to better his skills, and uses “spot bowling” as a tactic to improve efficiency. In 2011, Perera was drafted into Sri Lanka's T20I squad for their series against Australia.