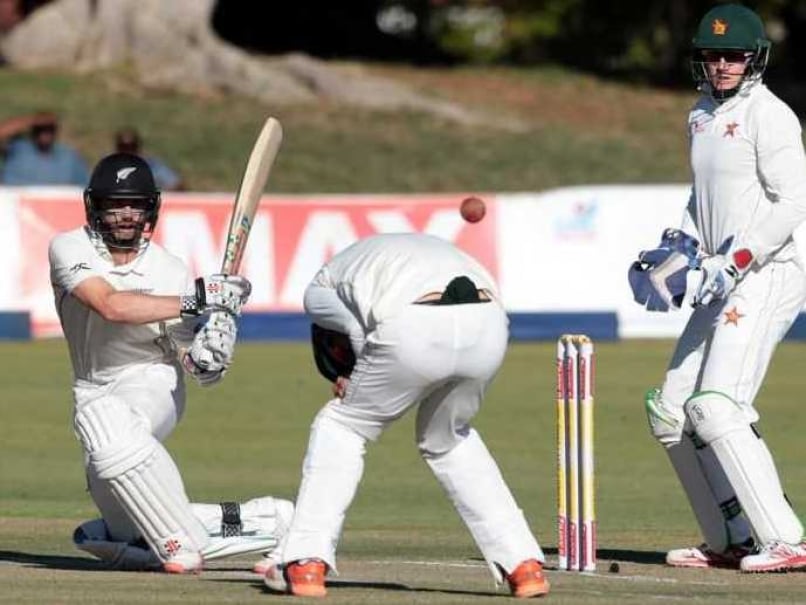 A product of Zimbabwe cricket’s development programme, Chamu Chibhabha was one of several players to be blooded into Zimbabwe’s national team after a mass player exodus in 2005. As an 18 year old, Chibhabha didn’t exactly have the best of starts getting out for a duck in his maiden ODI against New Zealand.

Nevertheless, “Cham” seemed ready when the second chance came along, stroking back-to-back fifties against the West Indies. Thereafter, a string of consistent if not tall scores began to gradually cement his position in Zimbabwe’s ODI side. A fine, winning knock of 73 against West Indies in an ODI showcased his prowess as a batsman and though not a front line bowler by any stretch of imagination, Chibhabha would regularly be called upon by captains to fill in overs with his gentle, medium pacers. With time though, the all-rounder has started concentrating more and more on his batting but despite the wealth of experience, continues to remain highly inconsistent apart from his fielding.

Indifferent form notwithstanding, Zimbabwe’s political turmoil over the years has also ravaged cricket in the country and Chibhabha, like many of his compatriots, hasn’t had an ideal environment to flourish in.