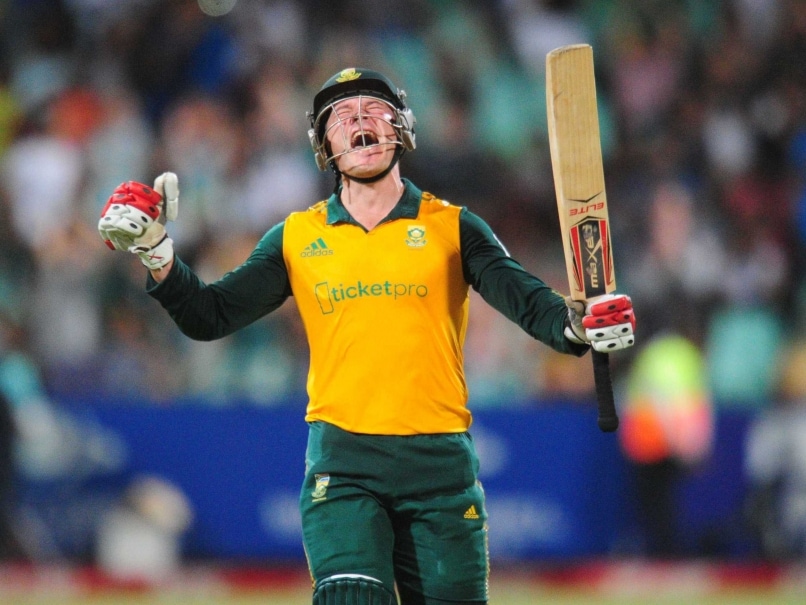 Bloemfontein groomed yet another quality cricketer to have played for South Africa in Morne van Wyk, among many others. His solid and attacking batting earned him respect in his team, Free State since his debut in 1996-97. He was also a regular wicket-keeper for Free State because of his natural ball-skills.

van Wyk’s all-round abilities helped in his selection for South Africa’s one-day side to play in England in 2003 and he ultimately made his debut in the final match at the epic Lord’s. Once considered to be Mark Boucher’s long-term replacement, van Wyk fell short of opportunities. Then with the advent of the exceptionally talented AB de Villiers, his hopes of a fruitful international career were further diminished. Despite that, he continued to be a prolific run-scorer for the Knights in all three formats of the game and became a regular feature in the South Africa A squad, captaining the side in 2010 to a tournament win.