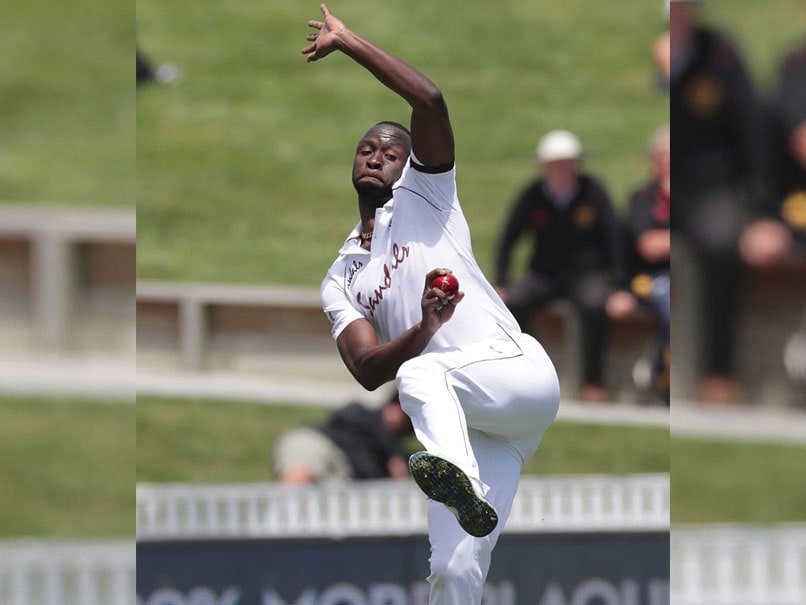 Shane Dowrich is a Barbados born wicket-keeper batsmen. Dowrich was a talent to watch out for since his young days. He is not your usual chirpy wicket-keeper but an old-school calm one who has a textbook technique both behind the stumps and with the bat. Dowrich was a part of the 2010 Under-19 World Cup and was the second-highest run-scorer in the tournament for his team.

Dowrich made his first-class debut at the age of 18 and at the end of that year, he impressed so much that he won the Lord Gavron Award for promising young cricketers in Barbados along with Roston Chase. Dowrich piled on runs in the domestic circuit and in 2015, he was awarded his maiden Test call-up in place of the declining Shivanarine Chanderpaul after scoring 615 runs at an average of 51.25 in the domestic season prior to his debut. He played a very good knock of 70 in his debut Test but that was not enough to save West Indies from the loss. Still, that innings showed Dowrich's ability to succeed in international cricket. He along with Kraigg Brathwaite helped West Indies win a miraculous Test against Pakistan in Sharjah. His 60 was very vital in the run chase as West Indies were struggling at 67/5 chasing 154.

Dowrich continued to help and rescue his side from troublesome situations but like any cricketer, Dowrich went through a phase where he could not score runs. The selectors though kept faith in him and he scored a century against Zimbabwe to turn his form around. Since then Dowrich has been a regular in the Test side and has followed that century with tons against Sri Lanka and England, with the latter coming away from home. The selectors have persisted with him and Dowrich with his 'damage control innings' has not disappointed much.