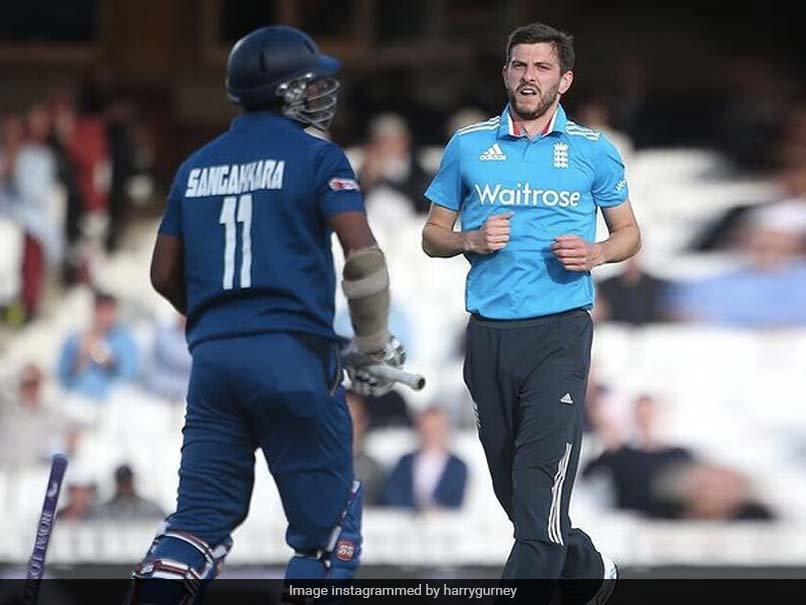 Born in Nottingham, Harry Gurney is a left-arm fast bowler who made his first-class debut for Leicestershire in 2007, after having played club cricket for Loughborough Town.

Gurney can move the ball in both ways and his angle is troublesome for most batsmen. His pace, variety and movement are an added advantage to Leicestershire's seam department. He took his maiden five-for in 2009 in a first-class game against Surrey, and also enjoyed a brilliant T20 season. A year later, he bagged his first List A five-wicket haul. Despite the presence of some big names like Matthew Hoggard and the form of Nathan Buck and Nadeem Malik, Gurney held his nerve and remained an integral part of the team. In 2011, he emerged as Leicestershire's leading wicket-taker in the domestic T20 competition with 23 wickets.