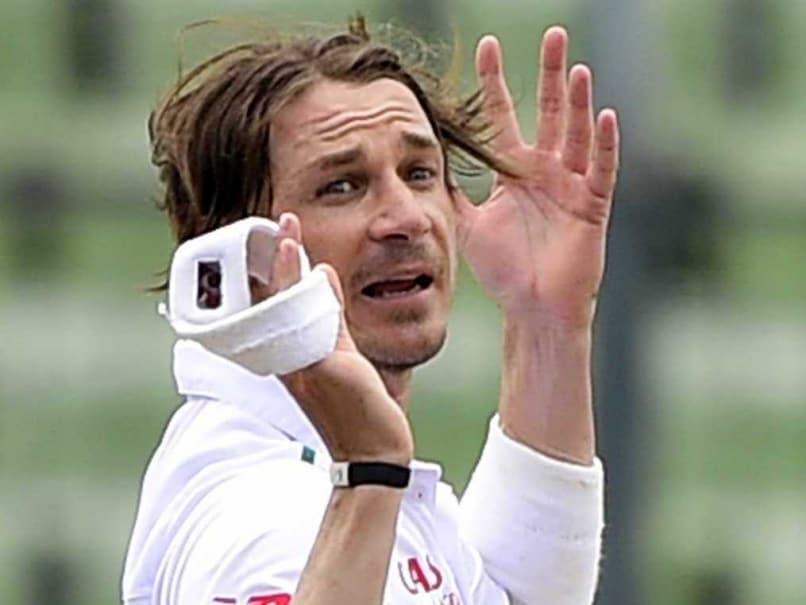 Marchant de Lange raised a few eyebrows with his stipulating performance for South Africa A against Australia, picking up 5 for 56. de Lange, a right-arm fast bowler, generates fiery pace upto 145 kph and with his imposing height, can prove menacing.

He plies his trade for the Easterns in the CSA Provincial One-Day Challenge. de Lange made his List A debut for them against Free State, impressing with figures of 4 for 30 in the 40-over format. With just 14 first-class matches under his belt, he was drafted in the 13-man squad for South Africa's home series against Sri Lanka in December 2011.

In his debut Test, de Lange went on to pick seven wickets in an innings with raw pace and aggression. He was bought by the Kolkata franchise for the fifth edition of the Indian T20 League in 2012 but only managed 3 games. He was then drafted into the Mumbai franchise in the 2014 and 2015 editions of the IPL.