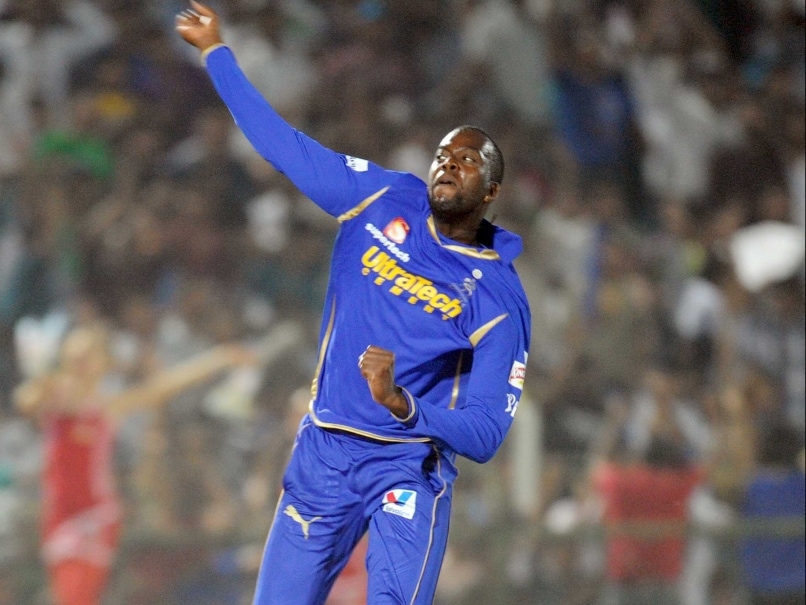 Kevon Cooper is a West Indian, medium-pace bowling all-rounder and a right handed batsman. He is currently a part of Trinidad & Tobago T20 team. He is considered to be T20 specialist just like most of the West Indians.

Cooper is well known for his contribution down the order and his death bowling. He will be remembered for Trinidad &amp; Tobago in the ICC Champions League in 2011 and his knock against the much fancied Chennai Super Kings. He was purchased in the auction by the Rajasthan team for the fifth edition of the Indian T20 League in 2012. While playing in the 2013 season, Cooper picked up 19 wickets in 14 matches and also struck the ball at a strike rate of 177.27 which made him a great utility player. He was again picked by Rajasthan in the 2014 auction at a price of Rs. 30 lakhs.