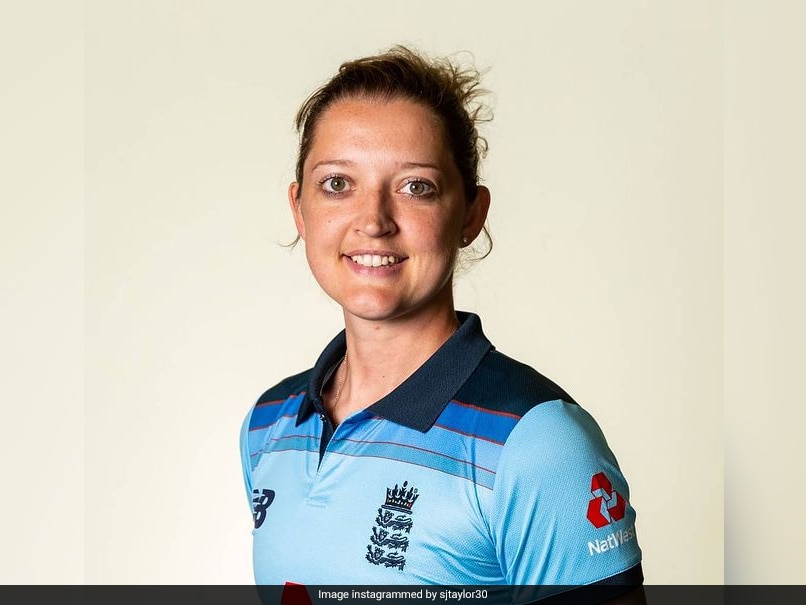 Life has come a full circle for Ingram who at one stage of his career had decided to give up on the game but came back with vengeance and only at 24, forced his way into the national side.

A child prodigy, “Bozie” as he is known, kept knocking on the selectors’ door ever since his first-class and List A debut for the Warriors in 2004-05, but it was his performances in the MTN40 and Pro20 in 2009-10 that forced them to sit up and take notice. The left-hander who averaged 49 in first-class cricket in the 2008-09 season, 60 in List-A in 2009-10, and nearly 48 in Twenty20 in the same season was also part of the Warriors side which reached the 2010 Champions League final.

A middle-order batsman who hits the ball cleanly with the ability to clear fields with ease, Ingram made his first international appearance in a T20 against Zimbabwe in 2010 before going on to break a few records with a century on ODI debut against the same opposition.

In a short span of time the youngster showed his potential to the cricketing world.