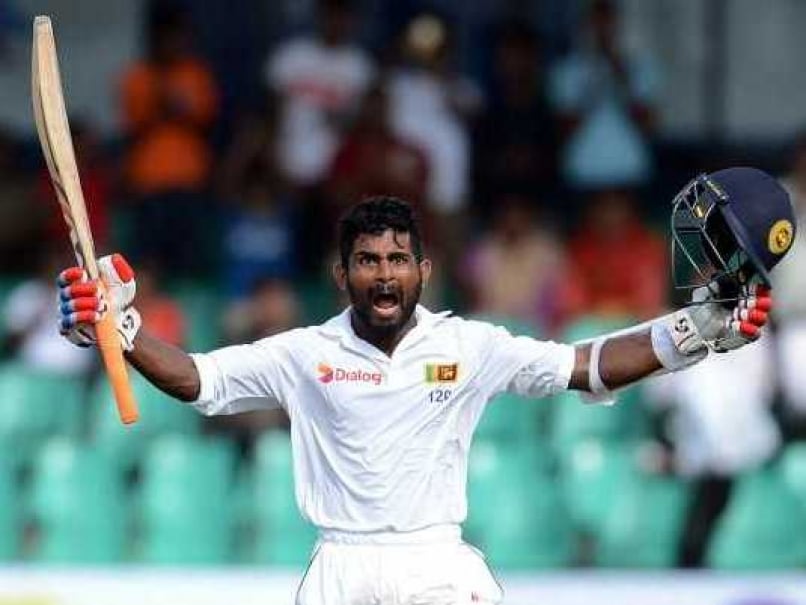 Prasanna Jayawardene, Dinesh Chandimal, the genius himself Kumar Sangakkara and add to the fray another one in Kaushal Silva, and it is a surprise to see how Sri Lankan cricket manages to produce quality keepers with such alarming regularity.

According to Sangakkara, if not for Prasanna Jayawardene who he rates as the best Test glove-man in the world, Silva would have had a stronger case for his selection in the side. A prolific scorer for his club Sinhalese in domestic cricket, the right-hander in a very short period of time has built a reputation of an individual with a calm head under pressure and someone who backs his abilities to the hilt. An average of 44.62 from his first 85 first-class matches which include 12 centuries also prove the point. He made it to Sri Lanka’s Test squad for tours of Pakistan and India in 2009 and in 2010 also made it to squad for the home series against West Indies. Silva was then named Sri Lanka A's skipper in 2011 for its tour to England. Later that year, he was included in the Test side for their series against Pakistan in UAE, where he made his debut.