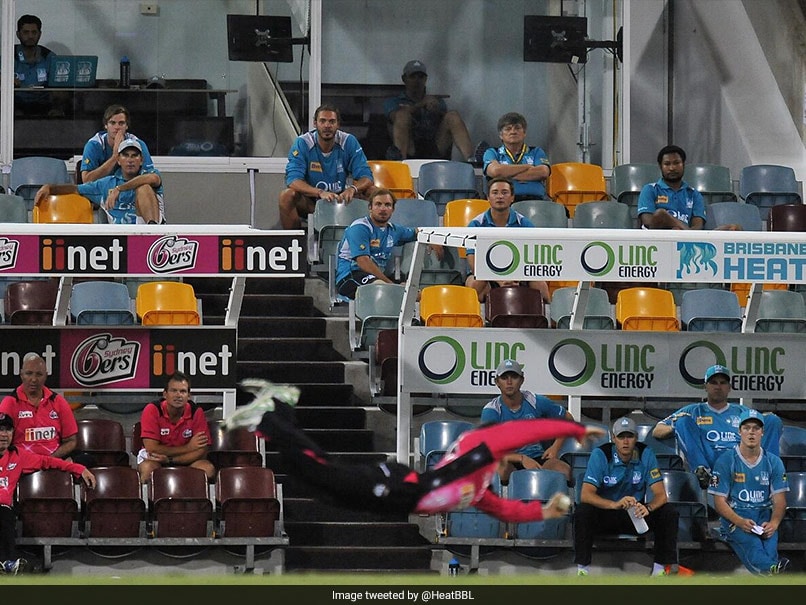 Craig Kieswetter is part of the Adam Gilchrist-inspired generation of wicket-keepers with explosive batting styles. Raised in South Africa, Kieswetter moved to England to play for Somerset in 2007.

After raising eyebrows in the U-19 World Cup and county games for Somerset, right-handed opener Kieswetter got a call-up to the second-tier England Lions side, a mere day after he became eligible. He made his full England debut in February, 2010 touring Bangladesh at Dhaka, eventually scoring a century in the third ODI. The moment of reckoning in his fledgling career arrived when he gave a Man-Of-The-Match performance in England’s 2010 World Twenty20 final victory over Australia.

Kieswetter loves to play on the off-side, and has a penchant for big shots. His batting style has been often compared to that of fellow teammate Kevin Pietersen. Like most South Africans, “Hobnob” has a typical stance, with the bat held high.