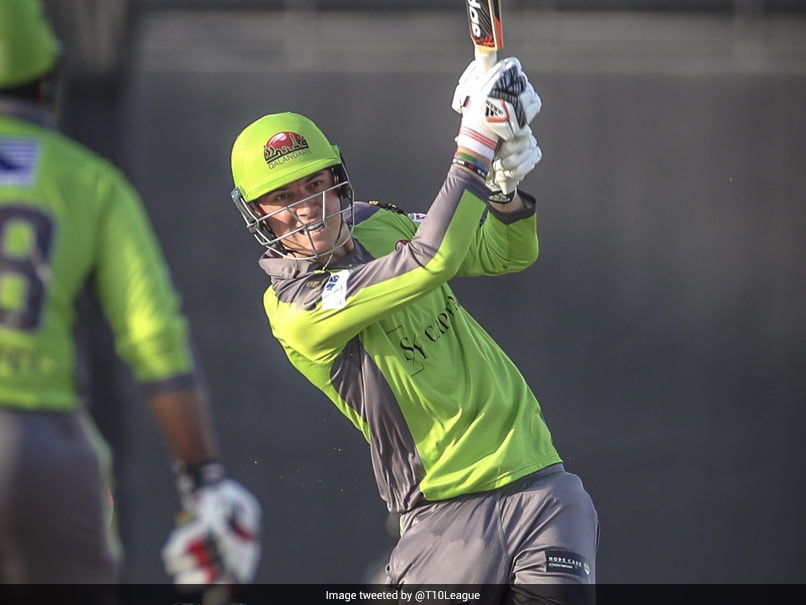 Samit Patel’s cricketing career can be summarised as a “mixed bag”. A right-handed batsman and a slow left-arm bowler, Patel made his first-class debut for Nottinghamshire in 2002. He represented England at the Under-15, Under-17 and Under-19 levels and his impressive form showed signs of a promising career ahead.

In the 11 ODIs that Patel played in 2008, there seemed to be nothing wrong with his cricket. His most memorable innings came in an ODI against South Africa where his figures of 5 for 41 guided England to a deserving victory at The Oval, for which he was named Man-of-the-Match. His one-day performance caught the selectors’ eye and he was named in the 30-man provisional squad for the 2008 Champions Trophy. But, soon his career took a U-turn when his constant failures to comply with ECB’s demands resulted in his dismissal from the side. He failed to match the physical standards set for an international cricketer and did not respond to the management despite being named in the 30-man squad for the 2011 ICC Cricket World Cup.