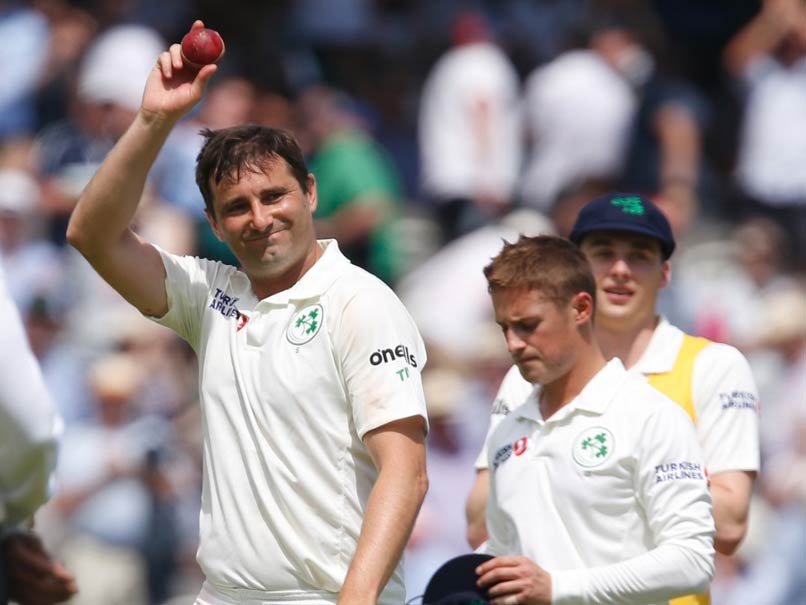 Tim Murtagh, nicknamed “Dial M” is an English cricketer who, in 2012, qualified to play for Ireland since his grandparents were born in Dublin. Irish batsman and teammate Ed Joyce convinced him to play for Ireland and Murtagh was then included as a reserve player in the squad for the 2012 World Twenty20 Qualifier.

Murtagh started his career at Surrey where he came up the ranks and made some useful contributions with both bat and ball. He was part of the England squad for the 2000 ICC Under-19 Cricket World Cup. He picked up 16 wickets in three youth Tests and 12 in 7 List A Internationals for the England Under-19. After seven successful years at Surrey, Murtagh moved to Middlesex in search of greater opportunities. He was consistent in all formats of the game and in the 2008 season he ended up with 108 wickets in all formats. In 2011 he along with Steven Finn led the Middlesex attack and helped them earn promotion picking up 80 wickets at an average of 20.98. His good form for Middlesex earned him a call-up to the Irish squad for the home series against Australia in 2012.