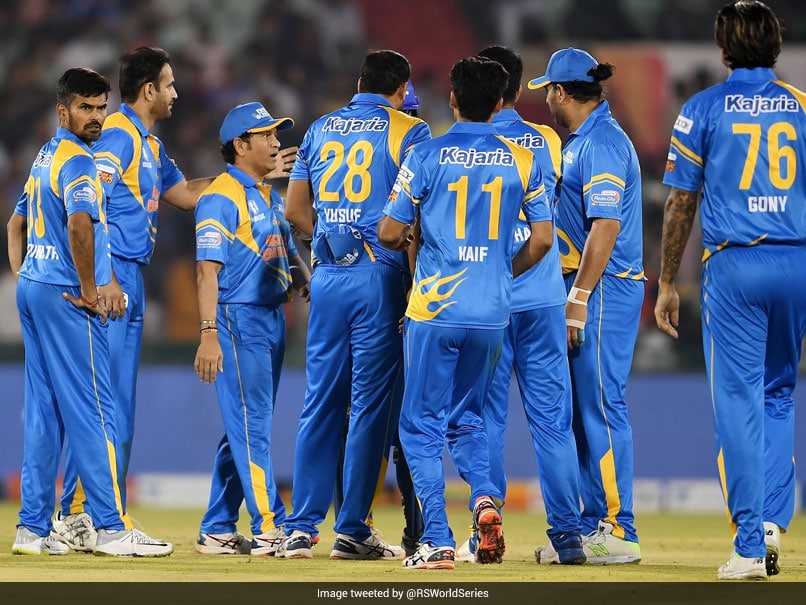 Manpreet Gony is a right-arm medium pace bowler from Punjab. A tall and well-built lad, he likes to hit the deck hard which makes him an effective fast bowler. He made his first-class debut for Punjab in the 2007-08 Ranji Trophy season.

He shot to fame with the 2008 Indian T20 league season where he was the joint leading wicket taker of the Chennai franchise. This earned him a place in the national side, replacing injured Sreesanth for a tri-nation series against Bangladesh. His domestic form continued in the 2009-10 Ranji season where he claimed 31 wickets. In 2011, he was picked by the Hyderabad franchise. Two years later, he was bagged by Punjab in the player auction.

Gony though holds the distinction of being the first player to bowl three maiden overs in a top-level Twenty20 match. He finished with impressive figures of 4-3-5-3 in Punjab's Syed Mushtaq Ali Trophy quarter final win against Madhya Pradesh. However, he failed to make a mark in the international circuit and kept dropping off the ranks. In February 2017, he was bought by Gujarat Lions for Rs 60 lakh where he could only get a game under his belt.