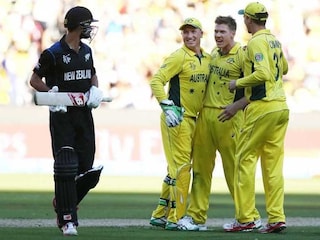 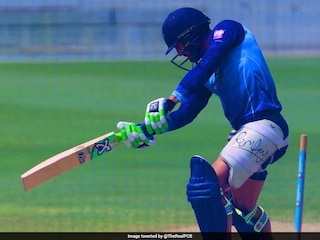 When And Where To Watch Pakistan vs World XI 1st T20I, Live Coverage On TV, Live Streaming Online

How to watch Pakistan vs World XI 1st T20I of Independence Cup. Read all about live coverage and match action from Gaddafi stadium, Lahore on September 12, 2017. 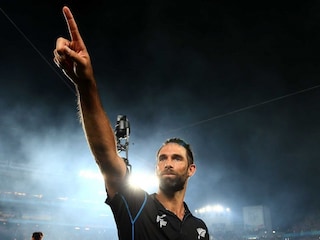 Grant Elliot was part of the New Zealand World Twenty20 team that lost in the semifinals versus England at Feroz Shah Kotla. World T20: Grant Elliott Says India Will Have to Deal With Enormous Pressure

New Zealand all-rounder Grant Elliott has said that although India are favorites for the World Twenty20 crown, Mahendra Singh Dhoni's side will have to deal with huge expectations from fans. 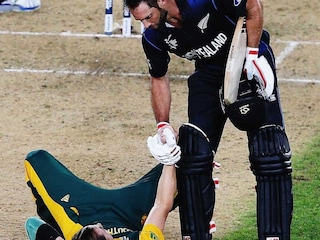 A devastated Dale Steyn lied down on the pitch, weeping when New Zealand's Grant Elliott stretched out his hand to pick him up after his six off the penultimate ball from Steyn sent South Africa out of the World Cup 2015. That picture went viral on the Internet and gave sportsmanship a great name. 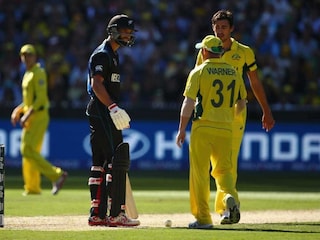 Carrying on from his unbeaten half-century against South Africa in the semis, Grant Elliott hit 83 against Australia in the World Cup 2015 final. It was an effort that helped New Zealand post a modest 183 in the title clash. 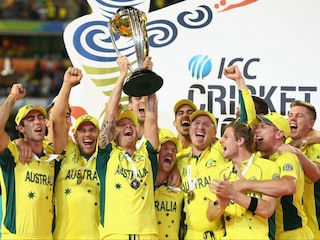 Live cricket score and ball-by-ball commentary of the World Cup final match between Australia and New Zealand at the Melbourne Cricket Ground (MCG), Melbourne on Sunday. 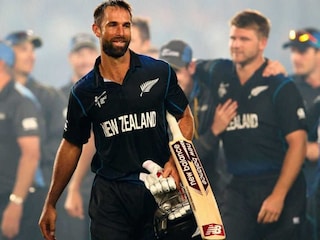 New Zealand to Field Unchanged Side for World Cup Final

New Zealand, playing in their first final, will go in with the same side that downed South Africa in a nerve-tingling semi-final in Auckland on Tuesday with a penultimate-ball six by Grant Elliott. 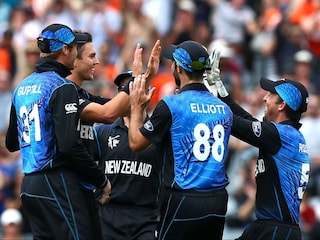 Australia versus New Zealand, the Trans-Tasman rivalry is upon us in the World Cup 2015 final. New Zealand are in red-hot form but it is their ever-improving attitude that should scare the Aussies.