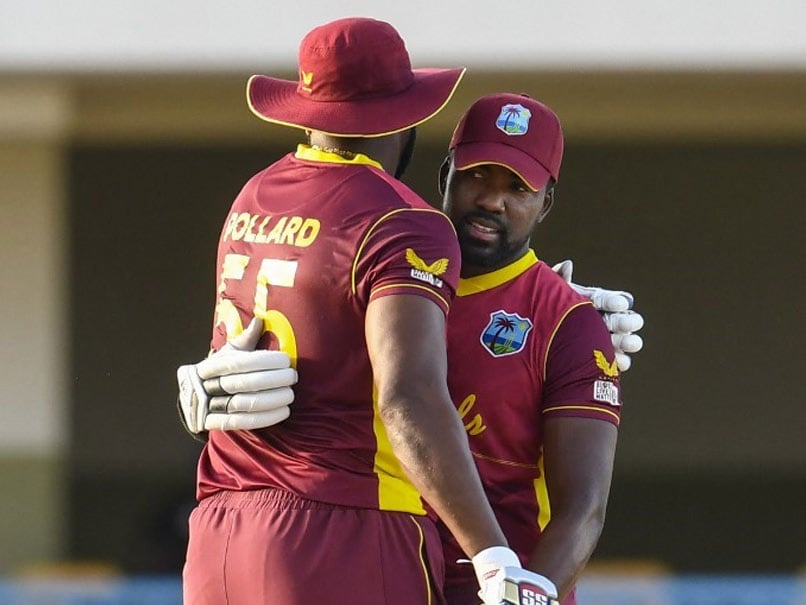 As opposed to his half-brother Dwayne, Darren Bravo is a left handed batsman whose batting style has drawn comparisons with the legendary Brian Lara. Also an occasional wicket-keeper, he made his first-class and list A debuts for Trinidad and Tobago in 2007, before he found a place in the West Indies Under-19 team in 2008.

A very good U-19 WC, followed by good performances in the regional four-day competition for his domestic team in 2008-09 saw him reap rewards for his hard work as he was selected for the West Indies ODI team to face India at home in 2009. Bravo went on to make his Test debut against Sri Lanka in 2010, where he put up a solid show with the bat scoring fifties in his first two innings. It was surprising that for someone rated so highly, he wasn't able to convert starts into big scores but finally, after 9 Tests, he scored a 'Daddy' maiden hundred, scoring 195 against Bangladesh in Dhaka in 2011. Later that year, he was a shining star on the Indian tour ending up as the highest run-getter in the Test series with 404 runs including two centuries. He showed glimpses of brilliance sporadically from then on but finally did justice to his talent when he scored a splendid double century in the second innings against New Zealand in Dunedin in 2013, helping West Indies achieve a draw from a dire situation. In 2012, he was signed up by the Indian T20 League franchise Hyderabad but he couldn't take part due to international commitments. He did not play a single game for the franchise and lost out on the contract in 2013.