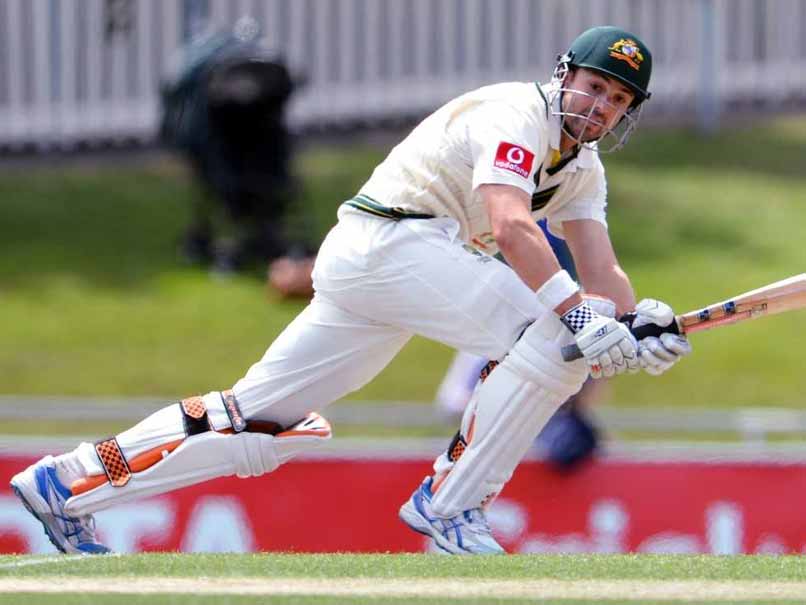 Ed Cowan ended the 2010-11 domestic season with a bang. His Man-of-the-Match performance of 133 in the first innings helped Tasmania win the Sheffield Shield final against New South Wales. An Oxford university graduate, in 2003, Ed scored 137 against a full strength Zimbabweans, playing for British Universities.

Brought up in Sydney, Cowan initially played first-class cricket for New South Wales. However, after playing for several seasons for the Blues, the southpaw found it hard to make an impression and break into the first team. He then chose to shift base to Tasmania. The move gave his career the much needed push. In his first season itself, Cowan was capped in every Shield game by the Tassies. He aggregated 957, becoming the second highest run-scorer in the competition. The tally also included his career-best innings of 225 against South Australia. He carried the good form into the next season as well. On the basis of the 551 runs he gathered in 11 innings during the 2011-12 season, Ed was selected for the Boxing Day Test against India, where he impressed with a fine half century.