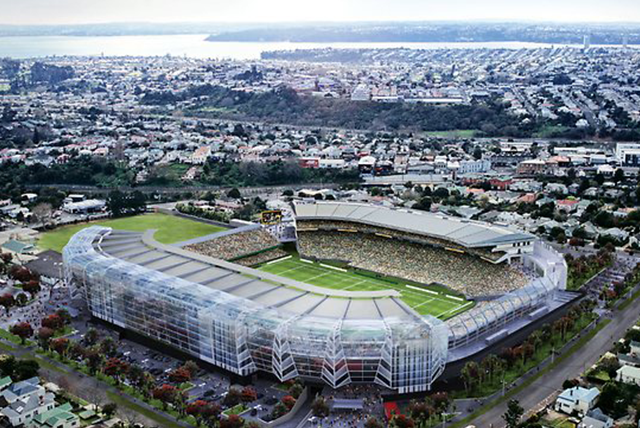 Home to Auckland Cricket since the early part of the 20th century, the Eden Park in Auckland has been one of the earliest sporting venues in New Zealand. With a capacity of close to 50,000 the Eden Park is easily the biggest sporting arena in New Zealand. Known to be generally feature slow tracks, very uncharacteristic of New Zealand pitches, the Eden Park will be seen in cricket’s record books as the venue to register the lowest Test score – New Zealand were shot out for a paltry 26 in a Test match in 1955. Cricket apart, the Eden Park also plays host to Rugby matches – it is the home of the Auckland Rugby Union and the Blues. It also hosted the Final match of the 1987 Rugby World Cup, and is scheduled to host the inauguration ceremony, the opening match and the Final of the 2011 Rugby World Cup. 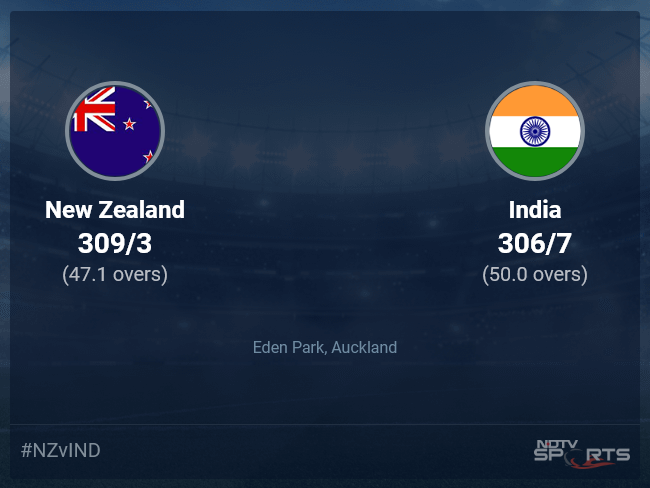