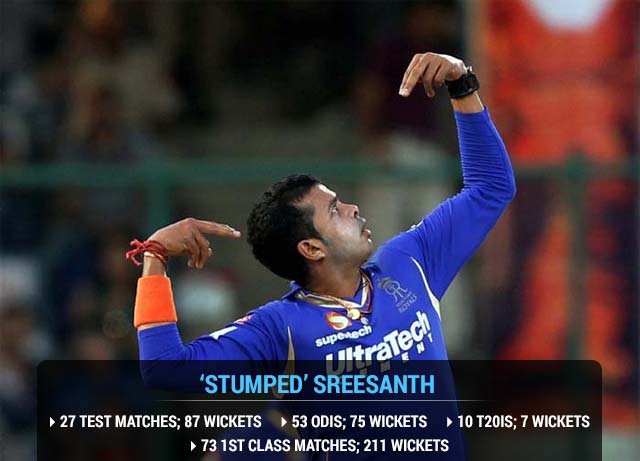 Siddharth Trivedi, a right-arm medium pacer from Gujarat came into prominence after he claimed 9 wickets in 7 matches at the ICC U-19 World Cup in 2002. He was rewarded with the Border - Gavaskar scholarship to train at the Commonwealth Bank Cricket Academy in Australia. Upon his return, he was included in India B for the 2003 Challenger Trophy. His consistent performance at the domestic level earned him a call-up for the inaugural edition of the Indian T20 league in 2008, where he represented Rajasthan. He was once again picked by the same team in 2011 and played with them for a couple of years more.