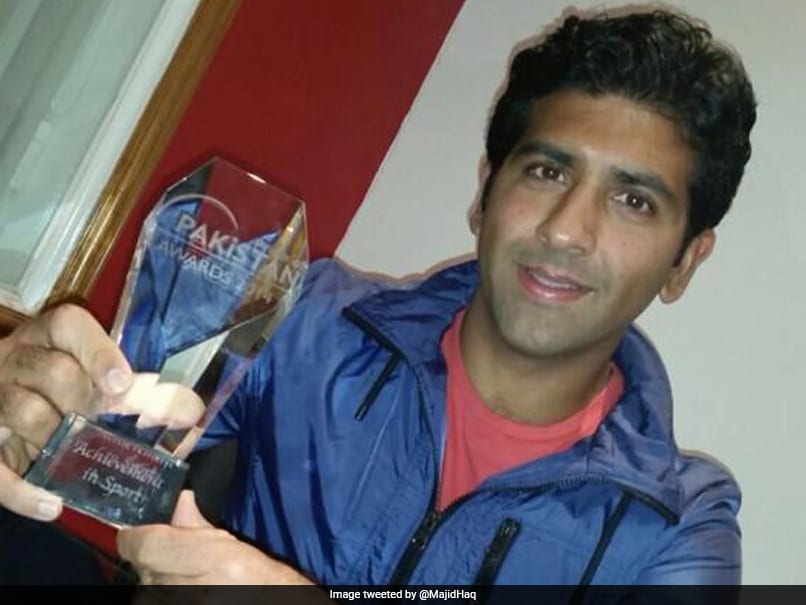 The talented Scot is adept in both the trades of the game; Majid Haq is a proficient right-arm off spinner as well as a swash-buckling left-handed batsman. He made his debut for the Saltires against Bangladesh at Dhaka. Slotted in as an opener to prepare for the 2007 ICC Cricket World Cup, the southpaw scored two half centuries and made his highest career score of 71 against Kenya during the World Cricket League. Siting the 2007 World Cup as his stage to emulate the batting style of his life long idol; Inzamam ul Haq, Majid fared better with the ball. He ended as the leading wicket-taker for Scotland, taking 4 wickets in three matches.

Haq has been a mainstay in the Scottish cricket team and was named the bowler of the year in 2011. He was also selected for the ICC Combined Associate and Affiliate XI to play a 3-day match against England at the ICC Global Academy in Dubai.