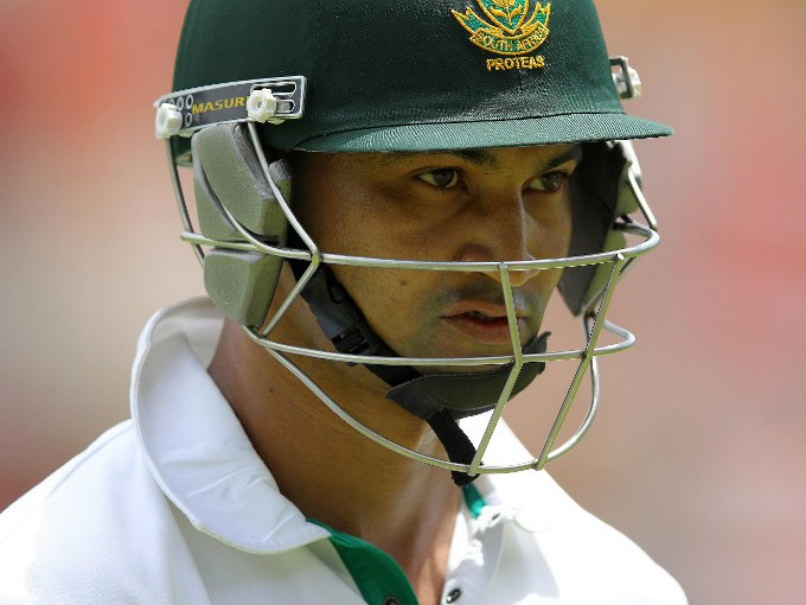 Despite barely putting a foot wrong since his selection in 2006 for South Africa, Alviro Petersen remains in and around the fringes of the national team.

An 80 in his second ODI outing against Zimbabwe wasn't enough to earn an immediate recall. He returned a year and half later, for a solitary innings against Bangladesh, before another year and half on the dugout. Opportunity in ODIs against Zimbabwe and England came knocking in 2009. Against the latter, he scored three consecutive half-centuries, doing enough to tour India at the turn of the year. Injury to keeper Mark Boucher helped Petersen to a premier Test cap, fitting into an opening slot with skipper Graeme Smith. An impressive debut hundred was the result that allowed him to maintain his place for the ODIs and subsequent visit to the Caribbean. In the West Indies, solid starts failed to manifest into bigger scores with a solitary Test fifty. After irregularities surrounded Herschelle Gibbs' international appearances, the start-stop career of Alviro Petersen gained momentum and he fixed his place in the Protean side towards the later half of 2010.

Jacques Rudolph's failure at the top of the order forced the selectors to come back to Petersen and this time, Petersen made the most of it. Scoring some heavy runs against New Zealand at the start of 2012 on a difficult Wellington track just to prove that he belonged at this level. A stand-out knock of 182 followed later in the year against England that cemented his place at the top of the order.