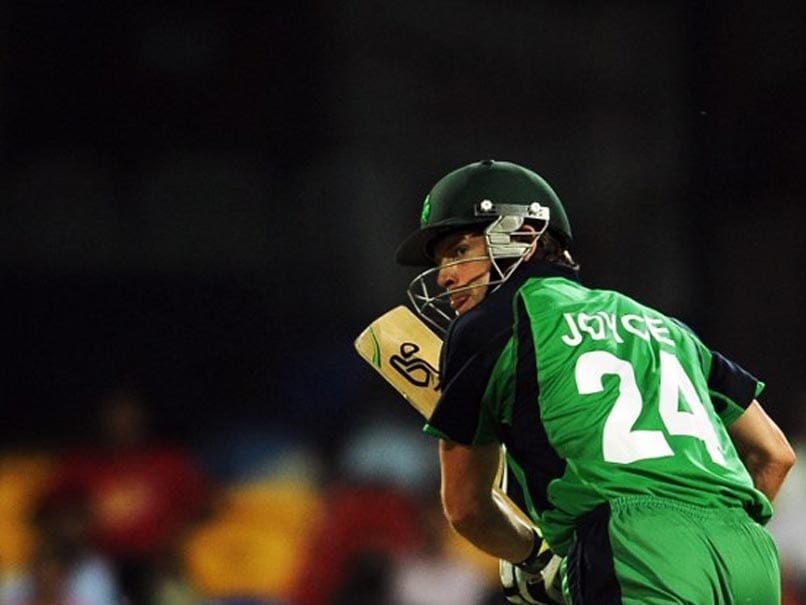 Ed Joyce is one of the few cricketers who had the privilege of representing two countries in international cricket. Nicknamed 'Joycey', 'Spud' and 'Piece' by his teammates he is regarded as one of the best cricketers Ireland has ever produced.

Joyce started off his domestic career in 1999 playing for Middlesex for whom he was a prolific run scorer and in 2000, was awarded the NBC Denis Compton Award. He then moved on to play for Sussex in 2009. After having played a number of games for Ireland from 2001 to 2005 and scoring heavily, he qualified to play for England in 2005. In late 2006 Joyce earned a call-up to the English side for the Ashes as a replacement for Marcus Trescothick, but failed to get a game.

Joyce finally made his long awaited international debut for England in the ODI tri-series where he scored an impressive 288 runs in nine games. In the same series, Spud became the first Englishman to score a century away from home in about 20 games and won himself a place at the 2007 ICC Cricket World Cup. Having being overlooked by the English selectors, Joyce decided to move back to his native Ireland and participated in the 2011 ICC Cricket World Cup.