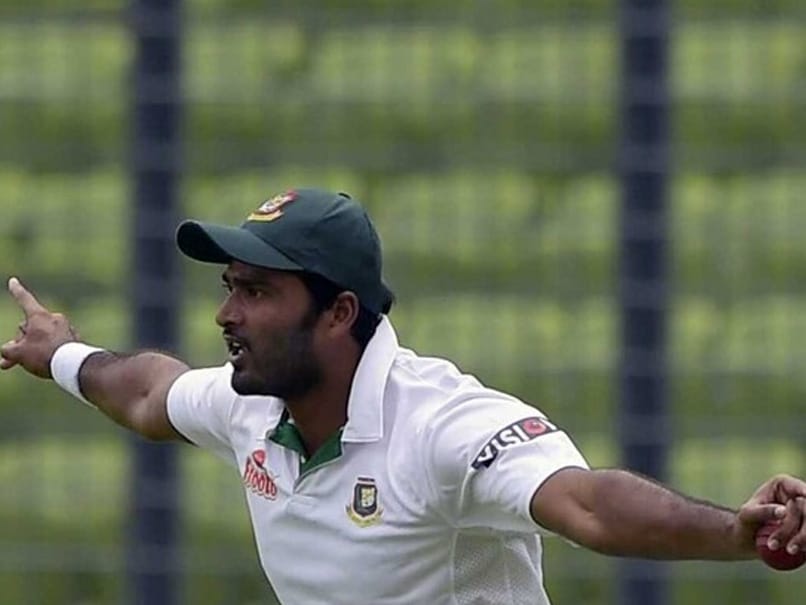 Shahadat Hossain would have probably never imagined his name being etched on the honours board at Lord's, when he was picked from a talent camp in Narayanganj and sent to the Bangladesh Institute of Sports for further training. Though, that was exactly what happened years later.

A right-arm medium-fast bowler, “Rajib” as he is known, first played for his country at the 2004 Under-19 World Cup, from where he was quickly called up to represented the “A” side, as he showed good signs of a promising speedster. Aggressive while bowling, he can swing the ball both ways and has all the qualities of a highly successful seam bowler. A smooth run-up and an open-chested delivery position characterize his bowling. Despite all this, he had a terrible Test debut that came against England at Lord's in 2005, as he was struck for 101 runs in 12 overs. However, on Bangladesh's second tour in 2010, Shahadat found redemption as he registered a five-wicket haul in the first Test at the same venue. He has been relatively inconsistent on the ODI front, and has hence failed to keep his place in the side.