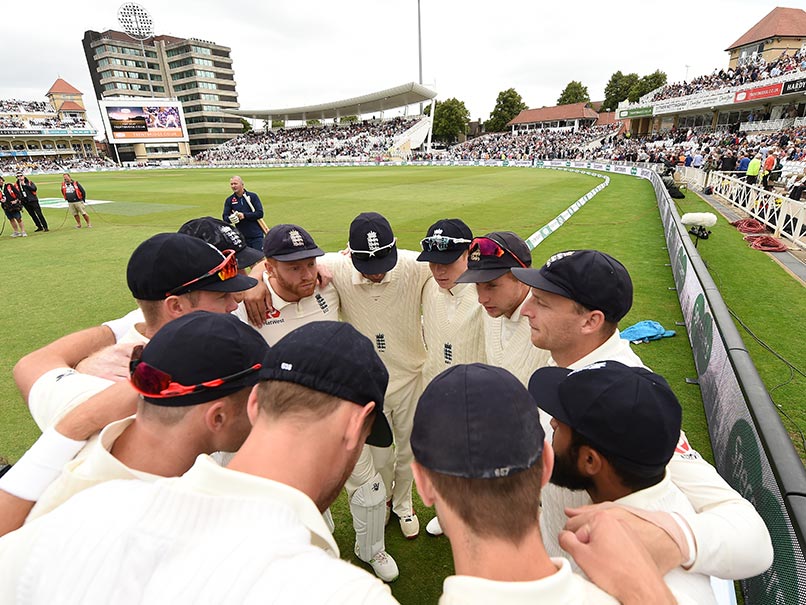 The southpaw’s best season for his county team Durham came in 2016, where he averaged 64.5 and became the leading run-scorer. On the back of such a successful county season, Jennings was named in England's Test squad for the final two matches of their India tour, replacing injured Haseeb Hameed.

On 8th December 2016, at the Wankhede Stadium in Mumbai, Keaton became the 101st batsman to get a century on debut, scoring 112. However, after the Indian tour, the opener managed to score just 127 runs from the next eight innings and that resulted in Mark Stoneman replacing him as the second opener alongside Alastair Cook. Nonetheless, the constant failure of Stoneman and Jennings’ prolific form in county cricket, meant that Keaton got a reprieve and was recalled in the England team for the second Test against Pakistan in June 2018.