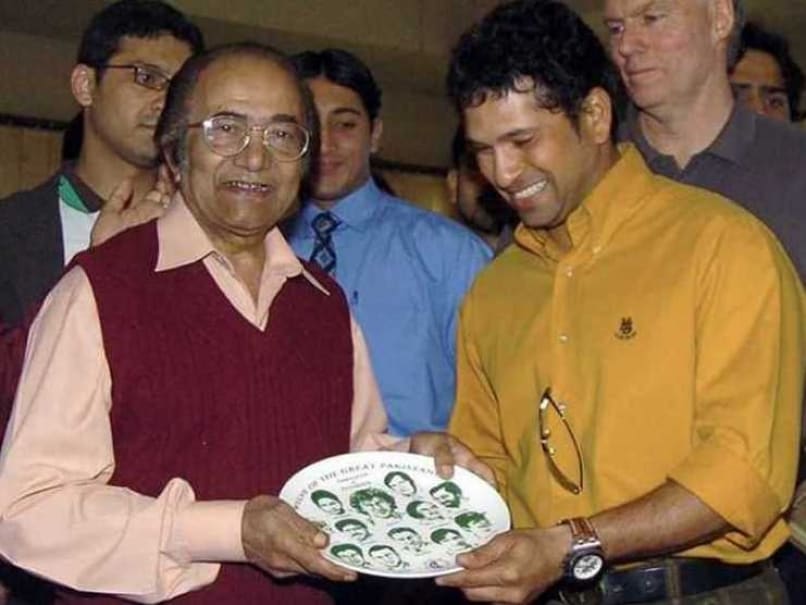 One of the four brothers to play Test cricket for Pakistan, and the original ‘Little Master’ for his unlimited capabilities with the bat, Hanif Mohammad scored almost 4000 Test runs at an average of 44, and a colossal – by Asian standards – 17k first class runs at more than 52. The best part about him was that he could bowl with both his hands, and was a wicket keeper of distinction.

Hanif Mohammad was known for his perfect defense, as his match saving innings of 337 made in almost 16 hours shows, but he could attack like none other too. In fact, Hanif has been credited with being the inventor of the reverse sweep shot that speaks volumes about his penchant for unorthodox batting. In 1958-59, Hanif scored what was then the highest first class score, of 499, breaking the Don’s record in the process. He could very well have scored 500, but he was run out going for that 500th run.

Hanif played his last Test in 1969, but went on to play first class cricket for six more years. For a talented cricketer like him, who ended up playing more than 230 first class matches, Hanif, surprisingly did not play any county cricket.