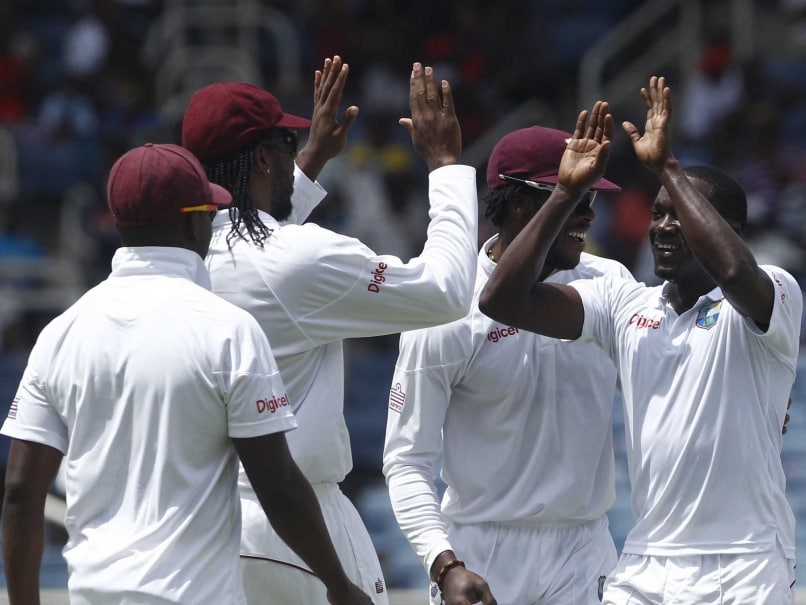 Standing at 6 ft 8 in, and delivering yorkers from a height of more than ten feet meant that the batsmen did not have too much respite playing ‘Big Bird’ Joel Garner. With pacemen like Holding, Marshall and Croft at the other end, the opposition had an unenviable task of doing what they would have been expected to do normally; scoring! Garner helped West Indies a world record of not having lost a series – ODIs or Tests – for fifteen years.

If Joel Garner’s 259 Test wickets came at an average of less than 21, then his statistics are worth looking at in the ODI variety. Not only was his economy rate only 3 per over, but his average was a shockingly low 18.84. This included his best bowling analysis of 5/39 that he achieved in the 1979 World Cup final against England, blasting them out from 183/2 to 194 all out. As an overseas player alongside Viv Richards, he along with Richards and Botham ensured a very successful couple of seasons for Somerset.

Surprisingly, Joel Garner’s average was a shoddy 40 plus in Tests and 32 in ODIs against India, traditionally not a team that plays top quality pace too well.