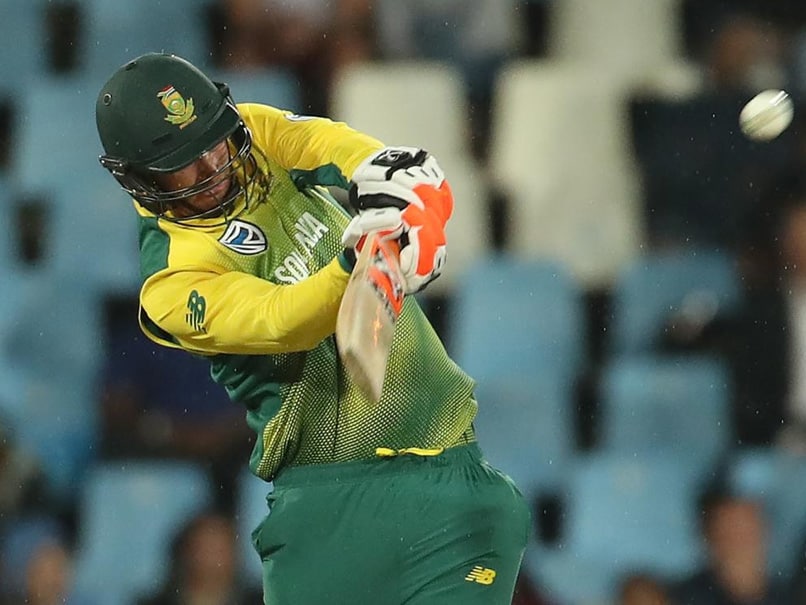 A promising newcomer in the South African team, Farhaan Behardien is an explosive batting all-rounder, who represents the Titans in the domestic circuit. He made his A-list and first class debut, both in the 2004-05 season. Farhaan went to Australia with the South African emerging squad in 2009. He was also the coach of an under-13 side in Bovey Tracey, which is a rare achievement for a current cricketer. In 2012, he made his international debut against India in the one-off T20I held in Johannesburg. Later that year, he was included in the T20I squad ahead of the World Twenty20 in Sri Lanka.