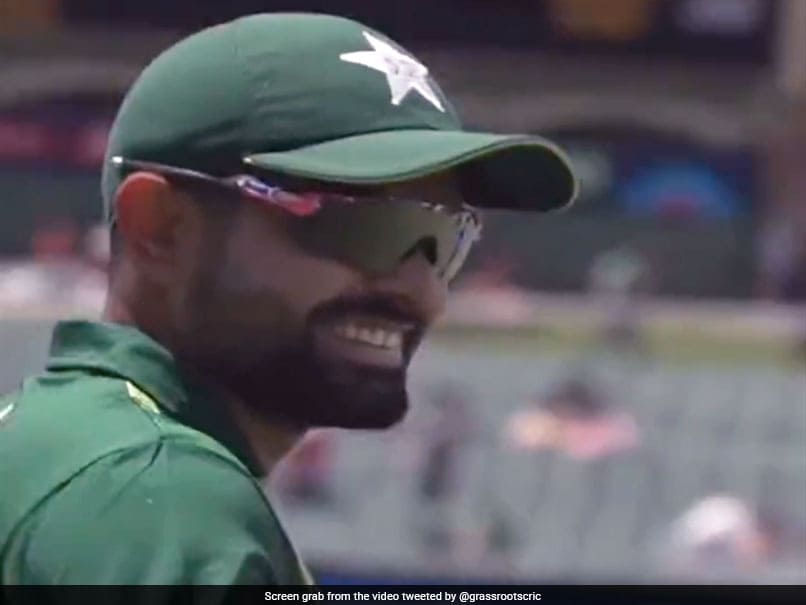 His mother's nationality allowed him to don the orange strip and debut on the international arena. Tom Cooper originally hails from New South Wales and is a crucial cog in the South Australian setup.

An aggressive batsman, “Coops” initially played for the Under-19 Australian team, and then went on to debut in first-class cricket when he played his first match at senior level against Western Australia in 2008. Cooper decided to mark his international debut with Netherlands, and in 2010, made his ODI debut against Scotland. He became the first cricketer to score fifties in each of his first three ODIs.