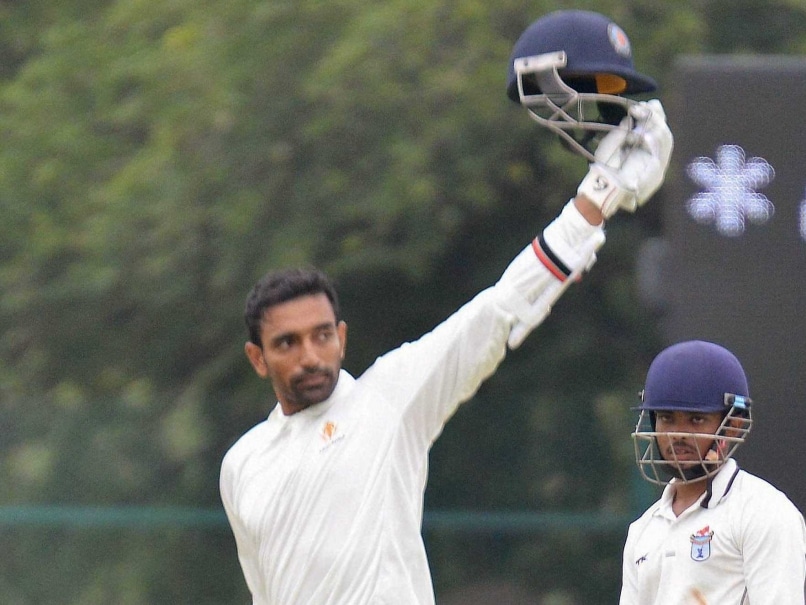 Hailing from the state of Orissa, Biplab Samantray is a right-handed middle-order batsman and a right-arm medium pace bowler. He made his first-class debut in the 2010-11 Ranji Trophy against Baroda.

Samantray had an impressive debut as he struck his maiden first-class fifty and established himself in the Orissa batting line-up. He was signed by the Deccan Chargers, now known as Sunrisers Hyderabad ahead of the fifth IPL season in 2012.