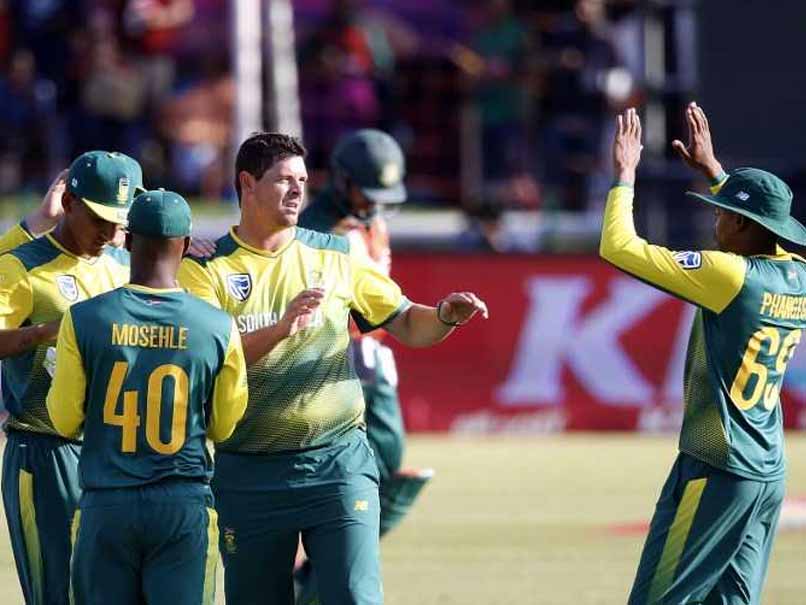 Richard Levi represented South Africa in the Under-19 World Cup in Sri Lanka in 2006. He made his first-class debut as an 18-year old for Western Province the same year. The teenager was indigenous to the big stage and backed his selection with consistent performances.

Levi soon gained a reputation for his swashbuckling style of batting and made his debut for Cape Cobras in the 2008 Twenty20 series. On the basis of some crucial performances in the 2008 and 2009 seasons, he was selected in the Cobras squad for Champions League T20 2009, though he was ruled out due to injury and was replaced by Stiaan van Zyl. The explosive right-handed batsman was a part of the South African squad in the Emerging Players Tournament which took place in Australia. He had a good run throughout the tournament and made a century against New Zealand A.

Soon, Levi was a part of the national team in 2011, when he was included in the T20I side for South Africa's series against Australia. A year later, he scored an unbeaten 117 off 51 balls in just his second T20I appearance, the century coming off just 45 deliveries. Levi’s explosive batting skills had already created waves in the world of cricket and he was soon snatched by the Mumbai Indians for IPL 5 in 2012, where he announced himself with a fifty in his maiden game. Following that, he was signed by Somerset in place of teammate Faf du Plessis.