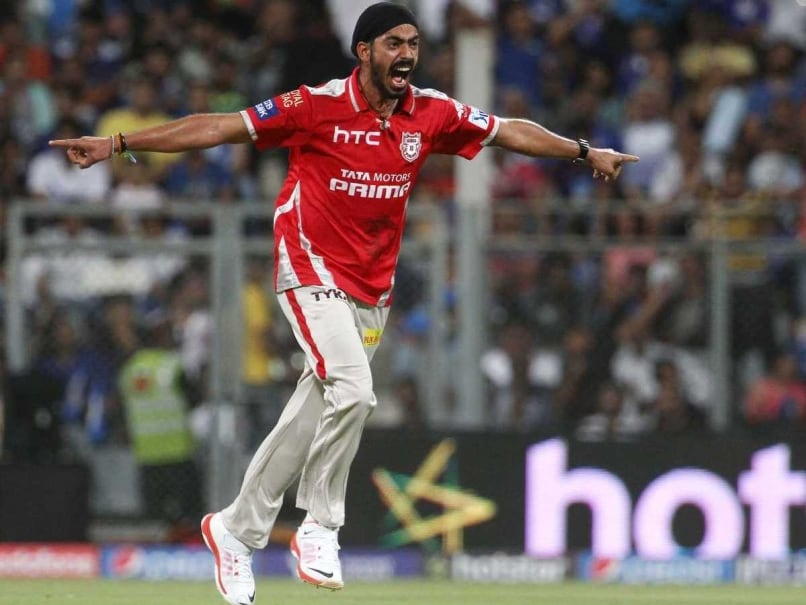 Anureet Singh is a right arm medium pacer who plays for Railways in the Ranji Trophy. Hailing from Delhi, Anureet wanted to become a batsman too in his initial playing days. He couldn't break into his state side, Delhi and hence had to turn to the Railways to start off a career. He played in their Under-22 side in the CK Nayudu Trophy in 2007 before making his first class debut for the senior side in 2008. He used to be a part of the Kolkata franchise in the Indian T20 League before being bought by the Mohali management in the 2014 auction, on the backing of a successful Ranji season where he picked a 9-wicket haul in the quarter final against Bengal.