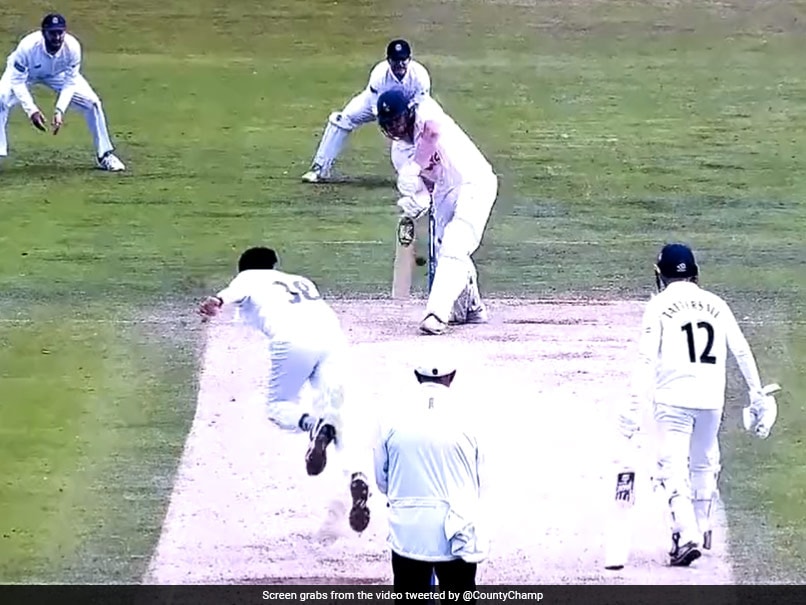 Nicknamed “Peanut”, Adam Lyth emerged as one of Yorkshire’s classic top order batsman when he made his first-class debut in 2007. He has represented England in their Under-19 sides as well.

A left-handed batsman and an occasional off break bowler, Lyth took just 14 games to get to 645 runs and that helped him gain a three-year contract with Yorkshire. Grade cricket in Adelaide followed and Lyth continued to rise in prominence. However, Lyth suffered shuffling of his batting position under the inept captaincy of Michael Vaughan. It was in 2010 that he showed his true potential, when he almost touched a 1000 runs in the Championship with some heavy scoring and scored his first hundred for the White Roses, coming off just 122 balls. With Andrew Gale’s fresh captaincy, Lyth seemed to flourish. He was part of Yorkshire’s T20 side in their domestic T20 competition in 2012 and was subsequently included in their Champions League T20 squad later that year.