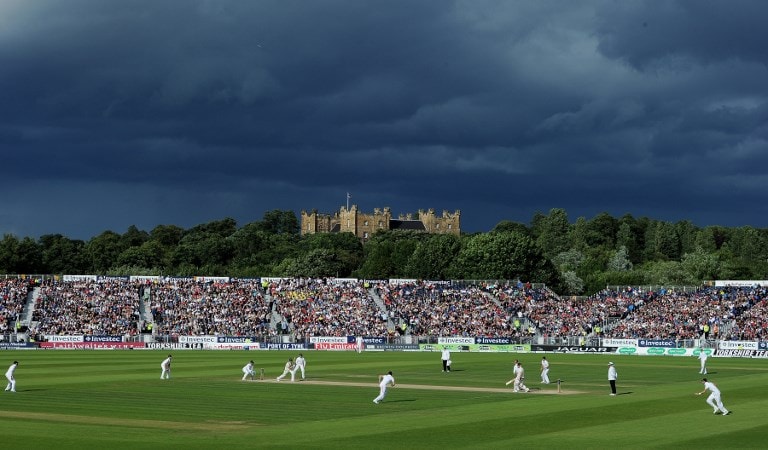 Home to Durham County Cricket Club, the first noteworthy match was played between Durham and the visiting New Zealanders in 1992.

Durham will host three matches from the upcoming cricket World Cup. Hosts England will one of their crucial round-robin match against 2015 World Cup runners-up New Zealand. 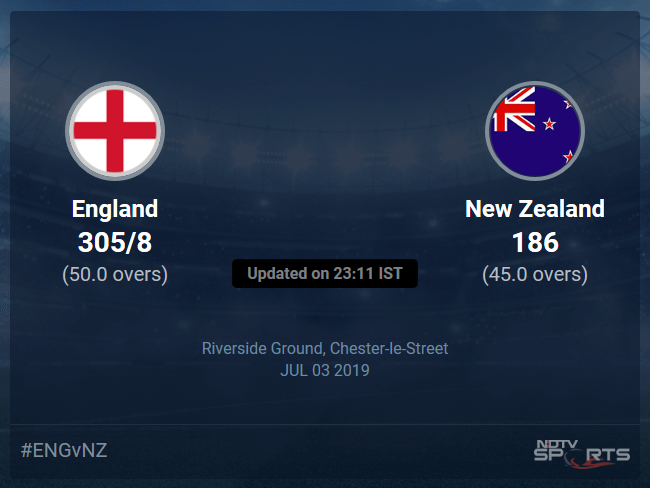