Queen's Sports Club is an international cricket venue in Zimbabwe and is considered one of the most beautiful grounds in the world. The old pavilions that adorn Queen's Sports Club bear testimony to the long-standing association of Zimbabwe with cricket; though the latter's present state in the country hardly proves the case to be so. Queen's Sports Club invariably hosts the international matches against the visiting sides. It has a seating capacity of 9000. The first Test match played here was when Zimbabwe played against Sri Lanka in 1994. Queens Sports Club Bulawayo was previously known as Queen's Club. 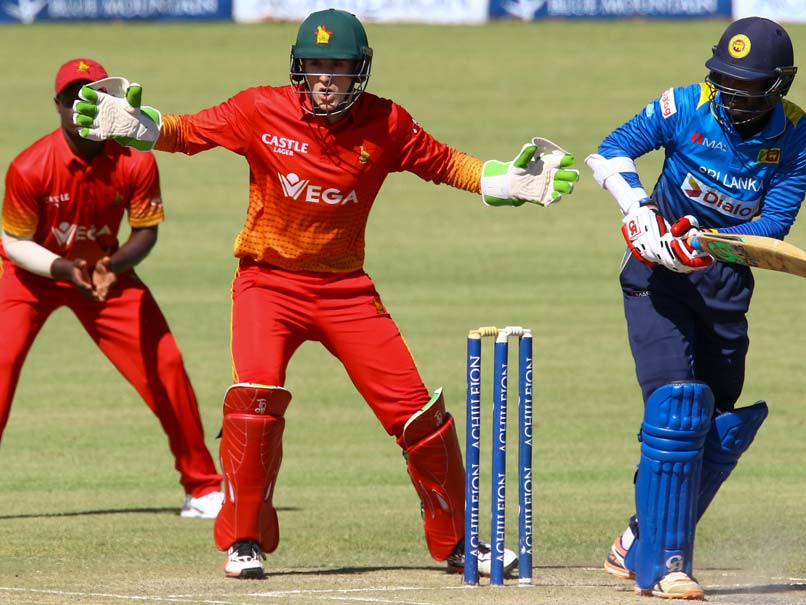