It's Thunder Down Under

Here is a compilation of some of the anecdotes from India's tour of Australia over the year. Courtesy: Mid-Day.com 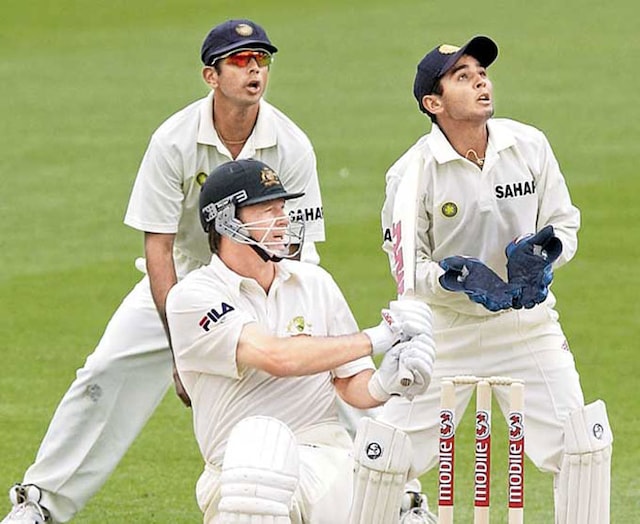 Nappy snappy: Baby-faced Parthiv Patel on his third overseas international tour, didn't shy away from sledging Steve Waugh during the Australian icon's last Test innings —at the Sydney Cricket Ground in January 2004. Wrote Waugh in his autobiography Out of My Comfort Zone: "Parthiv Patel chirped at me with a sly, 'Let's finish it off with a slog sweep.' The quip was music to my ears. Firstly, it engaged me into a chat, which I never minded, and secondly, it had come from a young pup. The art of good banter is to come back quickly and with something that hits the mark. Quite calmly I swung around and said to his face, 'Listen, mate, how about showing a bit of respect? When I played my first Test, you were still running around in nappies.'" 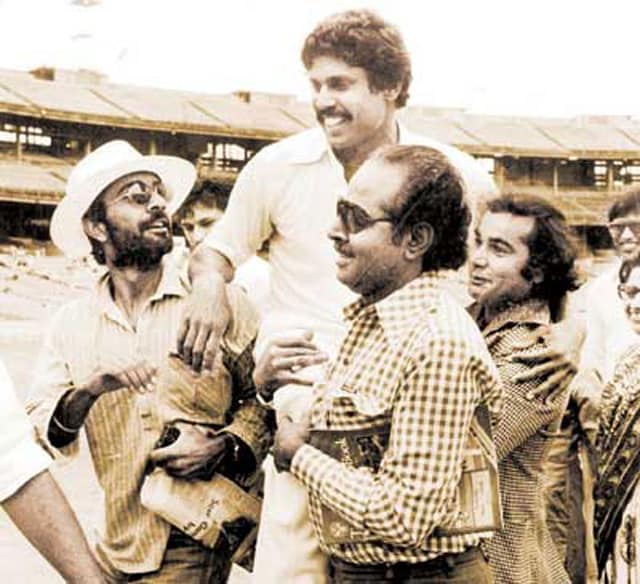 Aluminum ahoy: In Kapil Dev's first autobiography, By God's Decree written in collaboration with Vinay Verma, the great Indian all-rounder's conversation with an official at Sydney's Kingsford Smith Airport in 1980 went like this: Official: Any curry in your kit bag? Kapil: No Official: Any articles of wood? Kapil: No, sir. I only use aluminum bats. Kapil's sense of humour must be appreciated; for being timely too. Only the previous season, Dennis Lillee had got into trouble with his aluminum bat, which he walked out with, in the Perth Test against England. Opposition skipper Mike Brearley objected to it being used and Lillee flung the bat on to the outfield when the umpires found Brearley's objection valid. 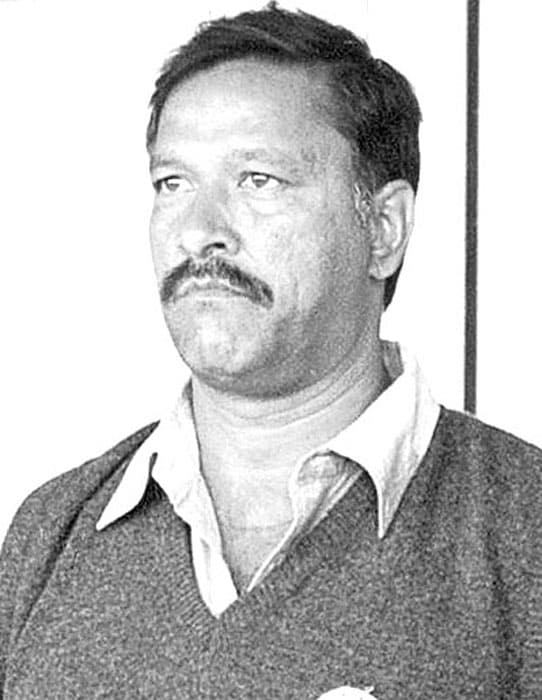 Lost lungi: On India's 1980-81 tour of Australia, Team India members, according to Sandeep Patil, used to keep leaving things behind at the various hotels they stayed in and manager Wing Commander Durrani as well as skipper Sunil Gavaskar, kept receiving parcels from the previous venues. It also incurred costs for the manager. Finally, fed up with the team members' carelessness, they introduced a stiff $50 fine for anybody who left behind their stuff. During a team meeting on the tour, a sealed plastic bag was received. The contents happened to be a lungi. Since Shivlal Yadav was seen wearing the same lungi, he was made to pay the fine. Till today, says Patil, Yadav denies the lungi belonged to him. Incidentally, Yadav, who is called lungi by his former teammates, is manager of the current team in Australia. 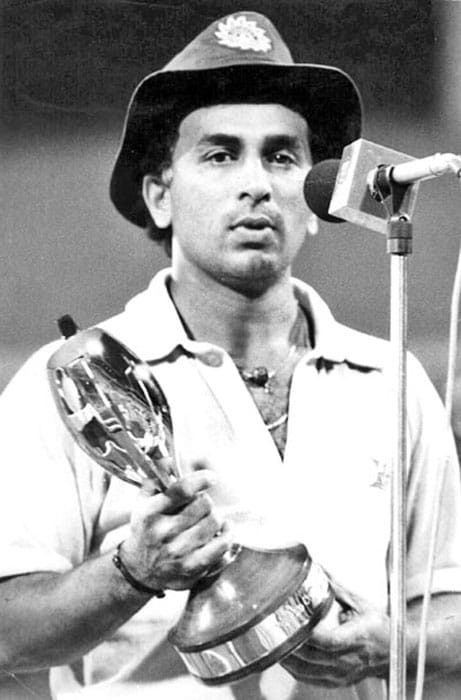 Sunny ways: Sunil Gavaskar, who captained India on the 1980-81 tour of Australia, was at his wry best after his team lost the opening Test at the Sydney Cricket Ground held the week after Christmas. After Greg Chappell's Australians helped themselves to an innings victory, Gavaskar was quoted as saying, "We gave away our wickets like Christmas presents... trouble is, we Indians don't celebrate Christmas!" 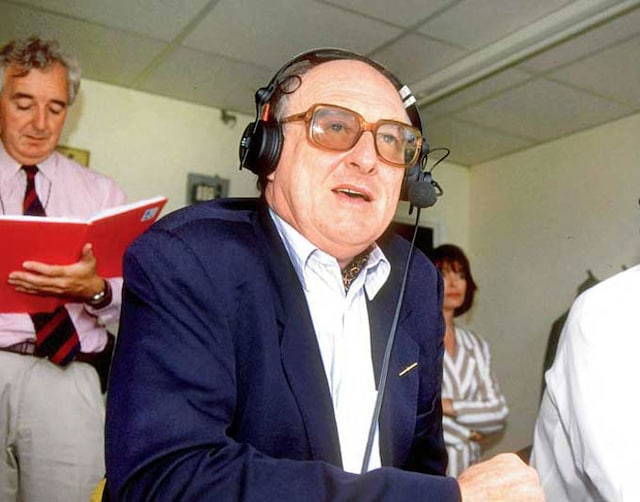 Blowers bite: This one's from Khalid Ansari's tour diary from India's 1980-81 series in Australia (Sportsweek February 8, 1981): "British commentator and correspondent Henry 'Blowfly' Blofeld (also nicknamed 'Blowers') came dangerously close to having to eat his hat, as India saved the Adelaide Test by the proverbial skin of the teeth. Blofeld had predicted in his column in 'The Australian' on the third day of the Adelaide Test that there was no way the match played as it was on a beautiful batting strip, could produce a result. Blofeld, who brought his bowler hat to the ground on the last day, waited with plate, salt and pepper, fork and knife in front of him as the Indian batsmen played out the last few agonising moments."