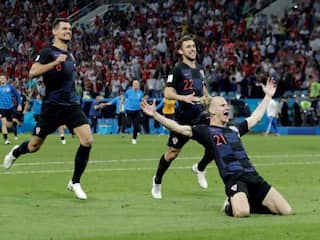 "Domagoj Vida faced possible disciplinary sanctions from FIFA after posting a clip dedicating his country's victory over Russia in the World Cup quarter-final to Ukraine. 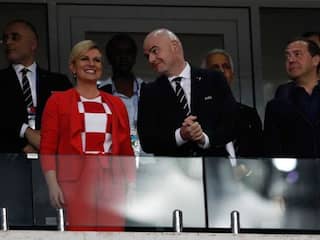 "The host country's PM was clearly not amused and chose to look the other way as Croatia's first female President enjoyed every moment of her team dumping Russia out of the tournament. 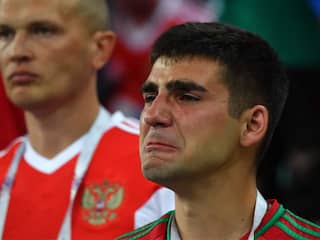 "The Russian team showed heart and won what seemed like the entire nation's gratitude. 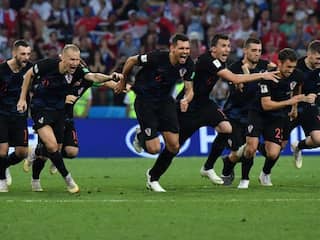 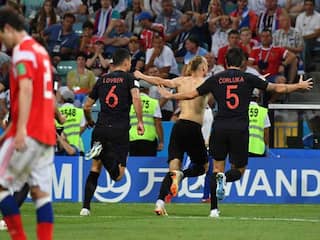 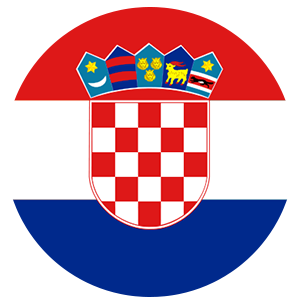