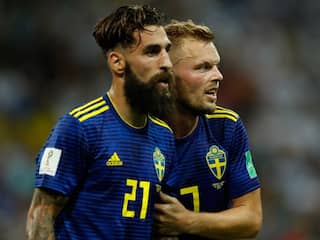 "Jimmy Durmaz, who was born in Sweden to Assyrian parents who emigrated from Turkey, said his family and children had also been threatened. 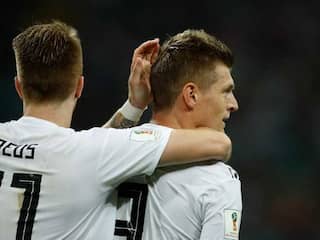 World Cup 2018: German Crisis Averted For Now, But World Cup Holders Have Work To Do 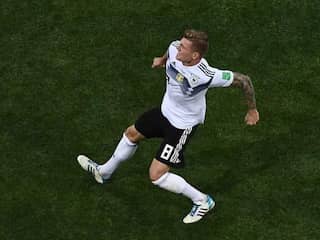 "Now Germany has three points in Group F alongside Sweden behind front-running Mexico on six, even as the people who saw it play Sweden will carry home memories soccer fans so seldom have. 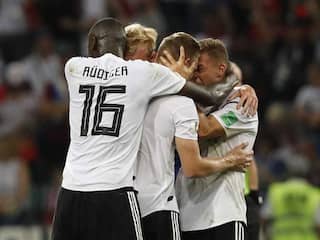 World Cup 2018: Sweden Hit Out At Germans For 'Rubbing It In' With Celebrations

"Germany were in real danger of a group-stage exit from the tournament, with a draw only likely to give them a temporary reprieve, until Kroos curled in a 95th-minute free-kick to take the points. 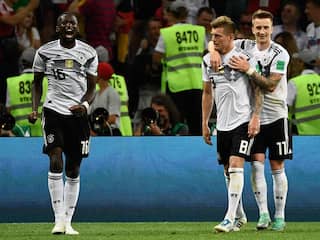 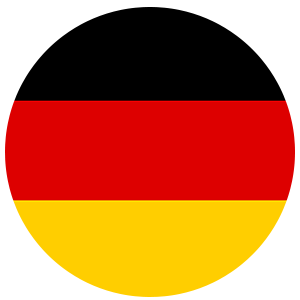 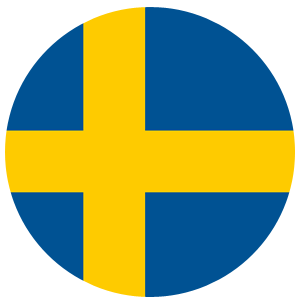