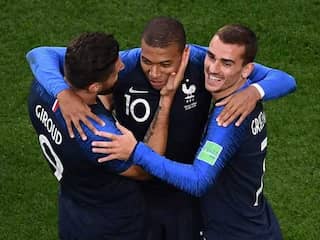 "Didier Deschamps' side face Denmark on Tuesday with top spot in Group C up for grabs but progression to the next stage assured. 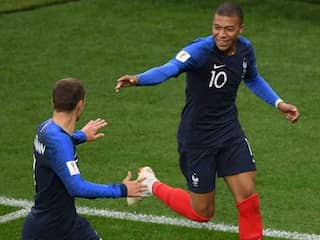 "Captain Hugo Lloris will make his 100th appearance for France when they face Peru on June 21. 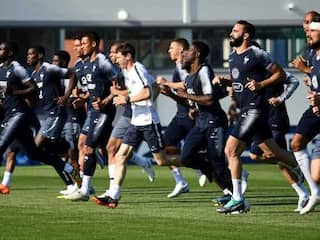 World Cup 2018: France Vow To Up The Ante As Rivals Flounder

"France's talented but young squad will be favourites against a Peru side beaten 1-0 by Denmark in their opener.

World Cup 2018, France vs Peru: When And Where To Watch, Live Coverage On TV, Live Streaming Online

"With holders Germany losing to Mexico and Spain, Argentina and Brazil all drawing their opening games, the Peru clash is a prime opportunity for the French to stake their claim as the team to beat in Russia. 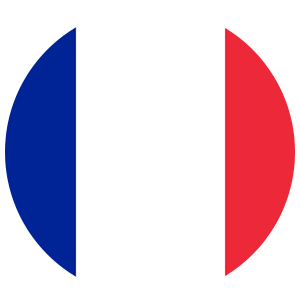 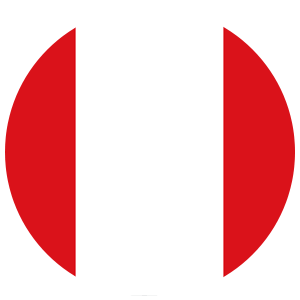