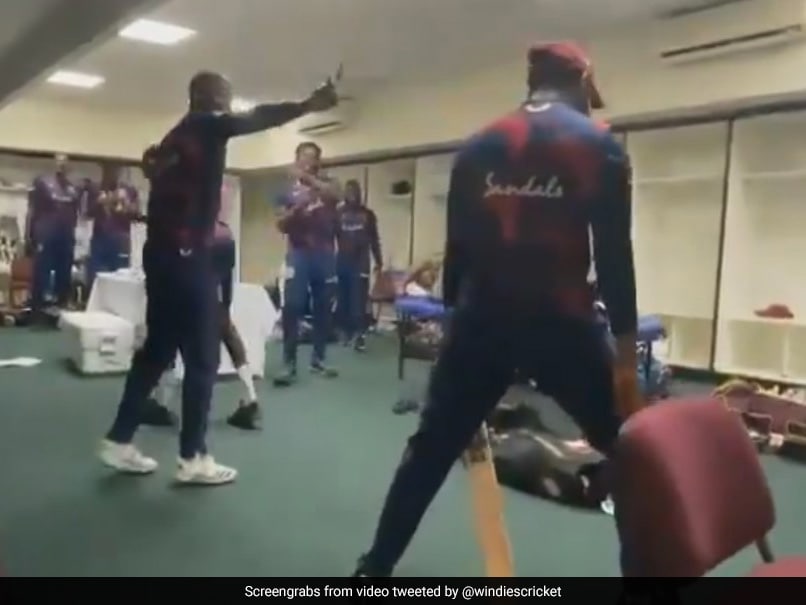 Shamarh Brooks is a right-handed opening batsman who is also known for his leg spin bowling. Brooks rose to fame in junior cricket and after making his debut in first-class cricket, he was soon named as the skipper of the Barbados Under-19 side in 2007.

Brooks then led the West Indies side in the Under-19 World Cup of 2008. Although he struggled both with the bat and ball and his team too failed to make a big impact in the tournament. After his struggle in the tournament, Brooks decided to sweat it out in the domestic circuit and focused on his batting.

His hard work paid off and Shamarh Brooks made his Test debut in 2019 against India. Though he did not have much success against India in his first three innings, Brooks scored his maiden fifty in the 4th innings and got his maiden ton against Afghanistan.